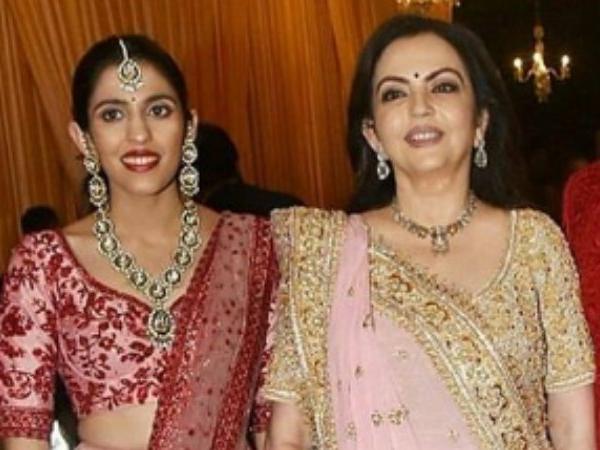 After Nita Ambani, now the discussion of ‘Hill’ of sister in law Shloka’s.

Corona virus(covid-19) infection has killed almost all celebrities in Bollywood. Now there is no shooting, no production in Bollywood and no movie in any hall.

Many big movies are ready on digital platforms but are waiting for the release time. But in the meantime, actor Akshay Kumar has been stuck in one area or another due to the blockade of seven films. 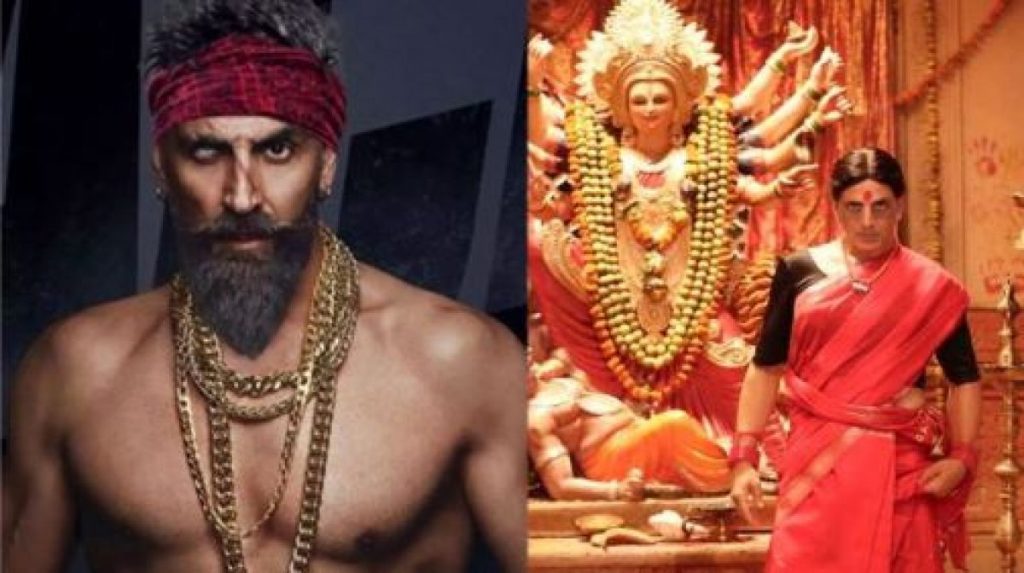 Akshay Kumar’s 7 films are waiting for the release date, but some production is stuck. Due to which Akshay Kumar has become a victim of lockdown.

Here are his 7 films stuck in lockdown:

1. ‘Atarangi Ray’
For the first time, Akshay Kumar is ready to shoot for director Anandel Rai’s film ‘Atarangi Re’. Shooting for the film was set to begin on April 15, but was stopped by a lockdown.

‘Atarangi Re’ is a romantic drama film starring Akshay, Sara Alikhan and Dhanush.

2. Bachchan Pandey
After the success of ‘Housefull 4’, Akshay Kumar was preparing to work in this film with producer Sajid Nadiadwala and director Farhad Samji. It is an action film starring Akshay Kumar.

The film, which will be shot from May, was also put on hold by Lockdown.

3. ‘Bell Bottom’
Akshay Kumar’s upcoming film ‘Bell Bottom’ has already been released. In which Akshay has appeared in the retro look of the 80’s. The shooting of this film, which is scheduled to be released on January 22, 2021, has not started yet. The script of this film is being worked on now.

‘Lakshmibam’ is a horror comedy film. In which Akshay Kumar will appear in the role of Kinnar. Akshay’s post-production work on this film was going well. Which was damaged before the final.

In this film, Kiara Advani appears with Akshay. 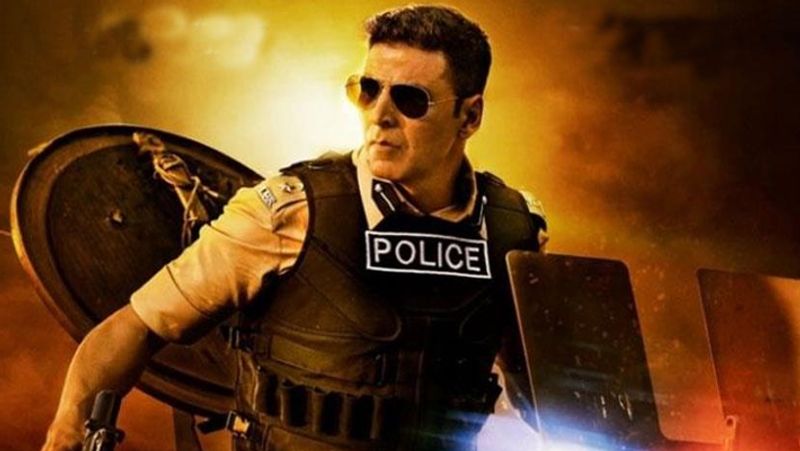 6. ‘Prithviraj’
Akshay Kumar’s period drama film ‘Prithviraj’ was all set to release on Diwali this year. However, 50 percent of the work of this film is still left. Therefore, it is expected to be postponed.

Akshay Rajput will appear in the role of Prithviraj Chauhan in the film. Manushi Chillar is making her Bollywood debut through this film.

7. ‘Suryavanshi’
After superhit films like ‘Singham’ and ‘Simba’, Rohit Shetty is bringing Suryavanshi with Akshay Kumar this year. The audience is eagerly awaiting this film. In the film, Akshay Kumar will appear in the role of a police officer.

The film, which was supposed to be released on March 24, has been postponed by Lakdown.