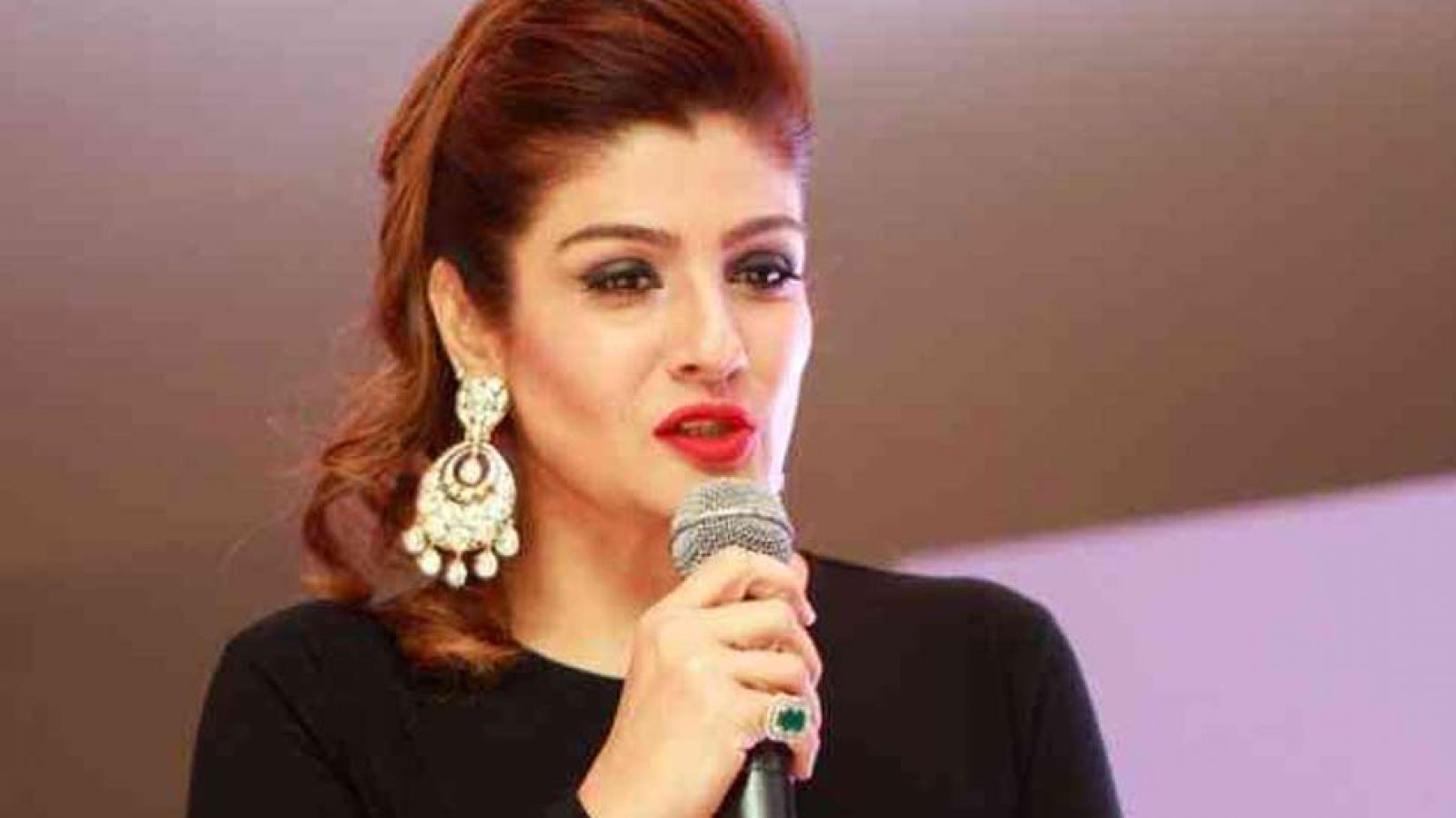 There is a lot of ‘camping’ in Bollywood-Raveena

Mumbai- Actor amir khan’s fans are excited about his new project. After the failure of the film ‘Lal Singh Chadha’, Amir  is preparing for the new film ‘Champion’. But fans will have to wait for almost a year to watch this film. Amir has been active in Bollywood for the past 35 years. Because of this activism, he has not been able to give the best time to his family. After the release of the film ‘Lal Singh Chadha’, amir is spending time with his family. He will complete his awaited project by the end of next year. He will give this one-year period to his family.

Not an actor, but a producer ,According to amir he  will show his role not as an actor but as a producer in the film ‘Champion’. This will be new for me in terms of film production. I am excited about it”, he said.

Awesome script ,Aamir said that the new film will be beautiful and explosive. “Champion is a beautiful film and its script is very explosive. Which touches the hearts of the audience”, he said. aamir will produce this project under the banner of Sony Pictures and 200 Not Out Productions along with aamir Khan Productions.

Aamir’s film ‘Lal Singh Chadha’ was released last August. The film directed by advait Chandan was a Hindi remake of the Hollywood film ‘Forrest Gump’ released in 1994. There was widespread opposition to this film on social media. The effect of which was seen in the box office collection of the film.