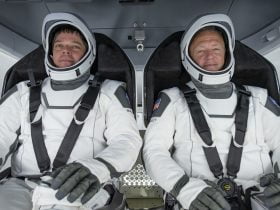 July 17, Kathmandu. India has banned 59 smartphone apps, including the Chinese short video app Tiktok, which has benefited the Indian app.

With the government’s decision, the number of people downloading Tiktok’s rival ‘Spark’ app has skyrocketed. The founder of Chingari said on Tuesday that the app was downloaded at a rate of more than one million per hour.

Indian app competitors are happy with the ban on Chinese apps. According to Sumit Ghosh, the founder of ‘Chingari’, the Chingari app has been downloaded more than five lakh times in India in just 72 hours.

Ghosh said that after the decision of India, the view of this app has exceeded two lakh per hour.

Tiktok also showed a message to users in India informing them of the government’s decision. Amid rising tensions between China and India, India has decided to ban the use of 59 smartphone apps targeting Chinese apps.