Apple Watch once again proved its ability to save lives by detecting Elain Thompson’s undiagnosed heart condition. After Thompson began experiencing seizures in 2018, her daughter reportedly urged her to wear the watch as part of her post-diagnosis care. She was unaware that the Apple Watch’s ECG software would detect aberrant heart rhythms and reveal the untreated cardiac disease.

Thompson reportedly went to the cardiologist after her Apple Watch alerted her to an irregular heartbeat. The cardiologist kept an eye on her heart for a week to monitor her wellness.

Her heart block was detected by doctors, and a pacemaker was inserted. “It preserved my life. If I hadn’t received the alarm, I wouldn’t have brought it up with the doctor. I now wear my Apple Watch all the time “According to Thompson, the Independent “Knowing I could have died was so terrifying,” she continued. I went into a 19-second coma. I may not have awakened.

The first Apple Watch with ECG capabilities, the Apple Watch Series 4, was released in 2018, and significantly improved health tracking.

In related news, an Apple Watch saved a 16-year-old Colorado kid from a possible coma by alerting him to low blood oxygen levels when he was skiing with his mother. Early detection made treatment and recovery possible.

While on a skiing trip in Colorado, Marcella Lee’s daughter’s low blood oxygen levels were found by her Apple Watch. As a result, her son’s lips and fingertips started to turn blue. She checked his blood oxygen saturation by placing her Apple Watch on his wrist. The outcome revealed a shockingly low level of 66%. Lee hurried her child to the hospital for treatment as a result. 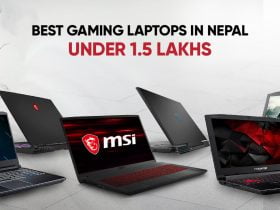 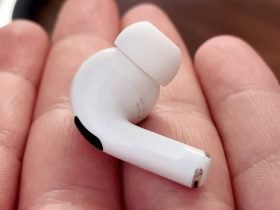 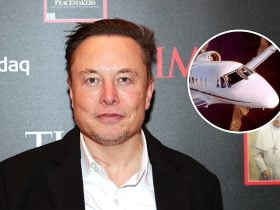 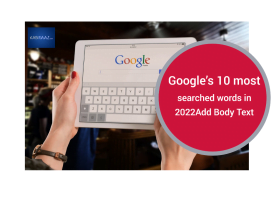