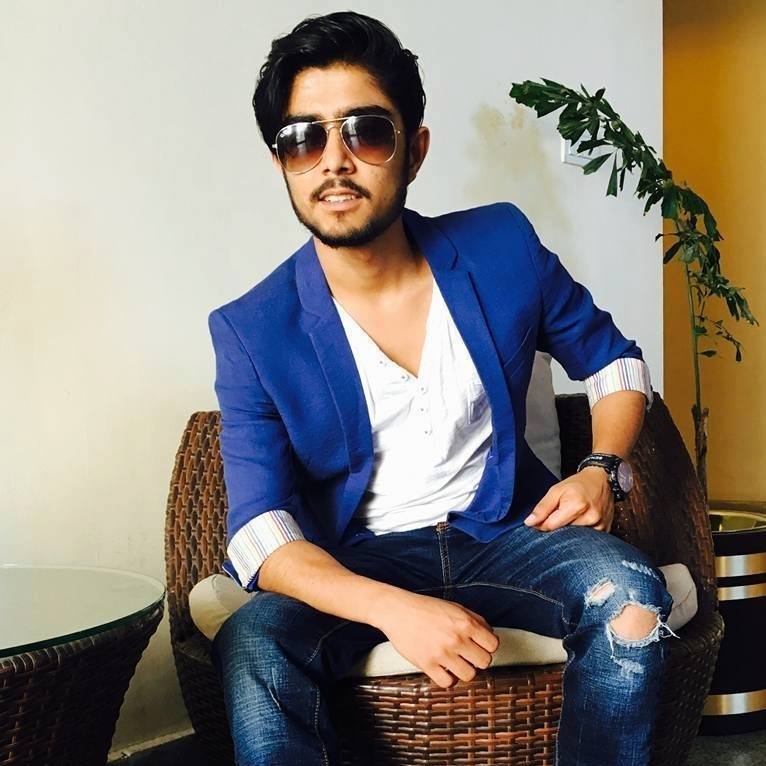 Hazard announced his retirement after Belgium was eliminated from the group stage of the World Cup 2022 in Qatar.

With the announcement of retirement, Hazard has written on Instagram that he has retired from international football, stating that a page has been turned in football today. He also thanked the Belgian football fans who have supported him since 2008.

Belgium, which is ranked second in the FIFA rankings, was heavily criticized after being eliminated from the group stage of the 22nd edition of the FIFA World Cup 2022 held in Qatar. The Belgian football fans took to the streets and vandalized and set fire to public places.