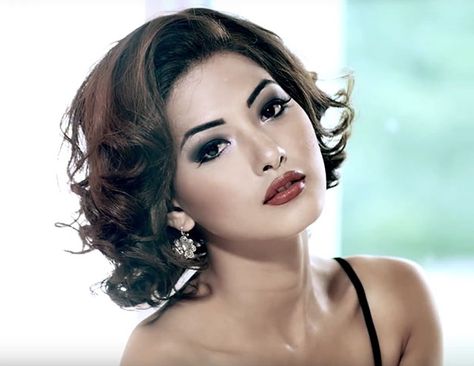 Samragyee says, “I had a very bad experience working on the film.”

After being lucky for the second time in a row in the penalty shootout, Croatia has entered the semi-finals of the ongoing FIFA World Cup in Qatar by defeating Brazil.

Croatia beat Brazil 4-2 in a penalty shootout in the first quarterfinal at the Education City Stadium on Friday. After the defeat, Brazil, the title contender and the most-repeated 5-time winner, has been eliminated from the quarterfinals.

Croatia will now compete in the semi-finals against the winner of the second quarter-final between Argentina and the Netherlands. Earlier, Croatia defeated Japan in a penalty shootout in the last 16 match, with goalkeeper Livakovic becoming the hero. 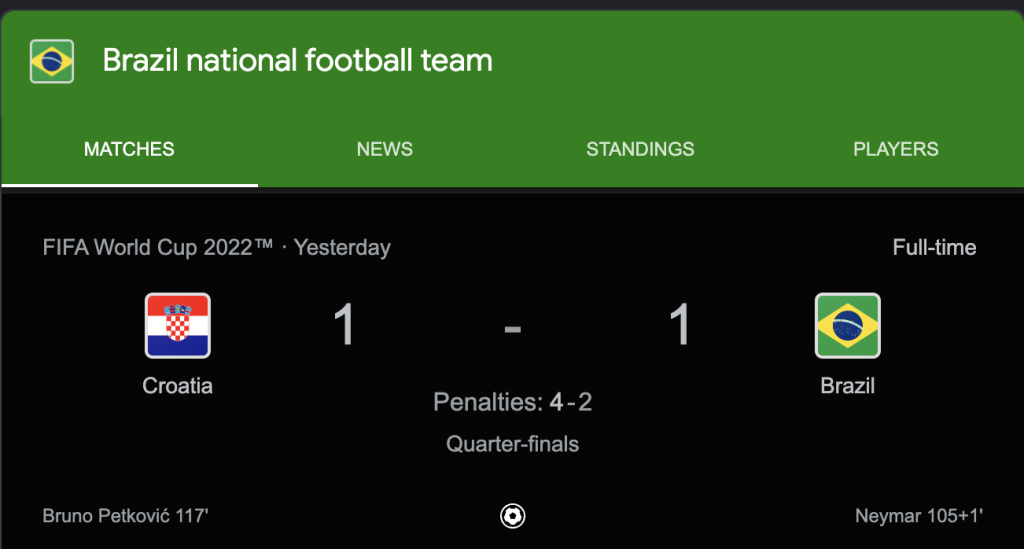 Nikola Vlasic, Lovro Majer, Luka Modric, and Mislav Orsis all scored goals for Croatia. The goalkeeper became the hero again for Croatia. He saved Rodrigo’s first shot from Brazil. Only Casemiro and Pedro scored for Brazil.

Croatia’s victory was confirmed when Marquinhos, who scored a penalty at number four, hit the post. Before that, 30 minutes of extra time was added to the game after the two teams failed to score in the scheduled 90 minutes. While Brazil shot 14 shots, eight were on target but failed to score. Croatia took six shots, but they were not on target. Livakovic took Croatia into extra time by stopping the shots of Brazil’s Neymar, Richarlison, and Lucas Paqueta. Brazil’s goalkeeper, Alison Baker, did not have to be busy at the scheduled time because the forwards of Croatia could not create opportunities.

In extra time, both teams tried to score, and both scored one goal each. In injury time of the first half of extra time, Neymar scored to give Brazil the lead. With that goal, Neymar also equaled Pele’s record of 77 goals for Brazil.

Neymar equaled Pele’s record by playing 124 matches. Pele achieved this feat in 92 games. After Neymar’s goal, Brazil was close to victory, but in the 117th minute, Croatia scored an equalizing goal.

Bruno Petkovic, who entered the field as a substitute, scored a goal in the 117th minute and tied the game. Petkovic’s shot from Mislav Orsis’ pass hit the Brazilian player and scored. With that goal, Croatia returned to the game and won the penalty shootout.