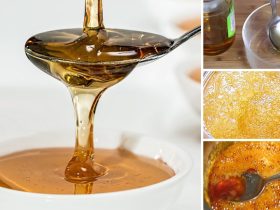 Fake honey is tempting, how to recognize pure honey?

He was appointed coach of Brazil in 2016. Under the leadership of Tite, Brazil has won 60 matches. Under his leadership, Brazil won the Copa America Cup in 2019.