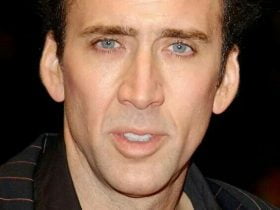 Hollywood actor Chris Evans, who is known as the character of ‘Captain America’, has said that his favorite superhero of his childhood is nothing but the character he played.

Chris, who has been starring in several Marvel films as ‘Captain America’ for the past eight years, said that he was influenced by another superhero.

In an interview with American magazine Style, he said that ‘Spiderman’ was from his childhood. 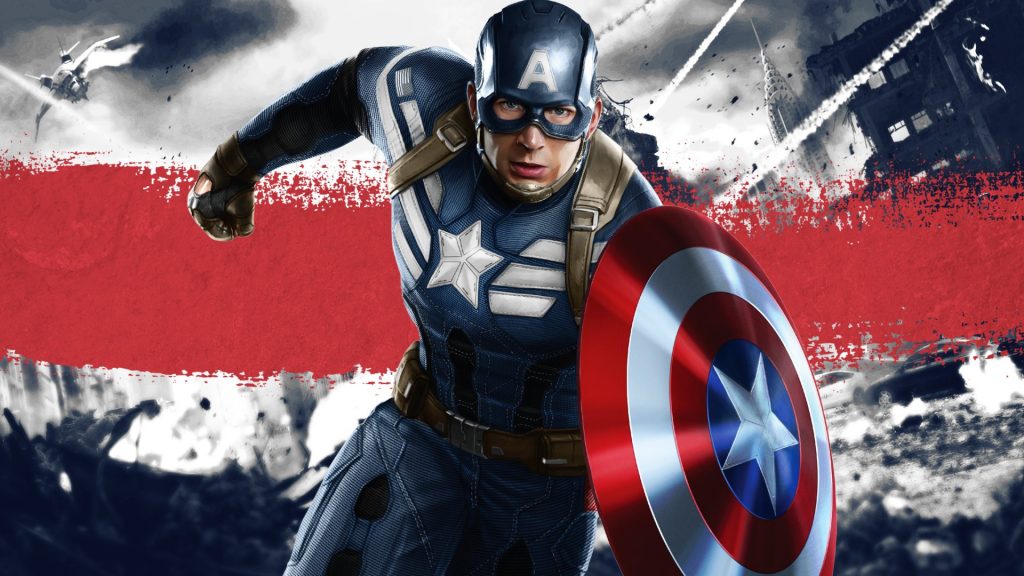 “I am just happy to be Captain America,” he said. But, if I had the role of Spiderman, I would definitely be happy to do scenes from one building to another while tossing in a big building. That was my dream as a child. ‘

Chris added, “But I wouldn’t have liked to wear a Spiderman mask. I can’t sit still, so it would be difficult for me to wear Spiderman’s clothes and mask during the day shooting. For me, Captain America’s clothes are fine. ‘ 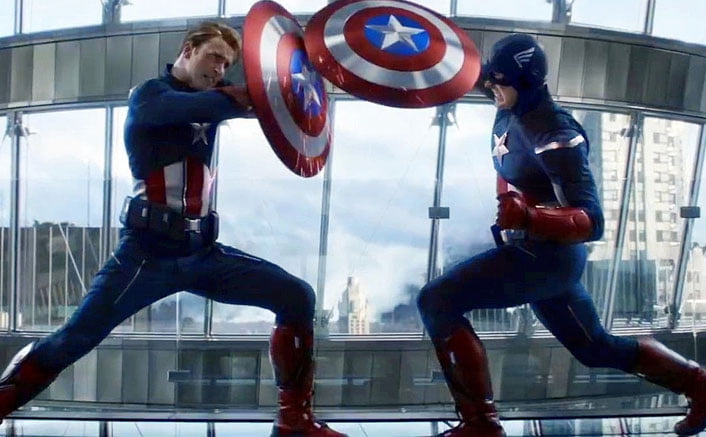 He started his superhero career in 2011 as the first Avenger from ‘Marvel Cinematic Universe’ as ‘Captain America’. When it came to ‘Indgame’ in 2019, his role was equally popular. Even so, owning one is still beyond the reach of the average person.

“I was very worried about what everyone knew when I was walking on the street, because I didn’t have a lot of socializing outside,” he says. It wasn’t an easy decision, but I’m happy with it now. ‘