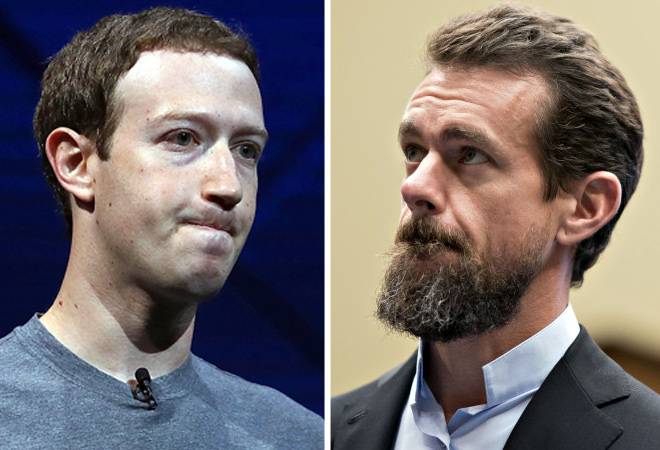 POKHARA, April 7: Home Minister Ram Bahadur Thapa ‘Badal’ has said the provision on the citizenship by descent came as per the court verdict and the constitution.

The Home Minister who has been here in course of the two-day security seminar that kicked off here Saturday, said problem had arisen as children of those people with citizenship by birth were deprived of the citizenship.

“Citizenship to such children has been constitutionally guaranteed.” He added that the Ministry issued a circular to that end for an immediate solution to the problem when there was no Parliament session though the bill to amend the citizenship act was under the parliamentary discussion.

There was no need to doubt on the government’s move, the Minister reiterated. As he said, the State Police Bill was under the discussion and the Parliament’s next session would probably pass it. He went on to claim that the government had been successful in maintaining peace and security in the country and efforts were underway to bring the Biplab faction to the mainstream of politics as their non-constitutional and illegal activities were hurdles to the peace and development.

The Biplab group was banned to do illegal activities.