According to Indian media, Bollywood actress Deepika Padukone has admitted the allegation of drug chat. Today, the Narcotics Control Bureau interrogated Deepika for about five and a half hours. Similarly, actress Shraddha Kapoor was interrogated for 6 hours and another actress Sara Ali Khan for 5 hours. 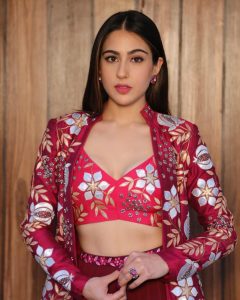 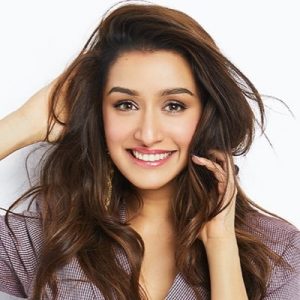 Deepika and her manager Karishma Prakash were interrogated at NCB’s Kola-based guest house. Both have pleaded guilty to drug chat. 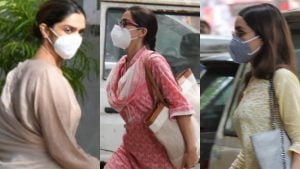 Deepika was informed about the allegations against her by the NCB representative. Deepika’s two mobile phones were also taken to back up the data. He has also been asked not to talk to the accused in this regard.