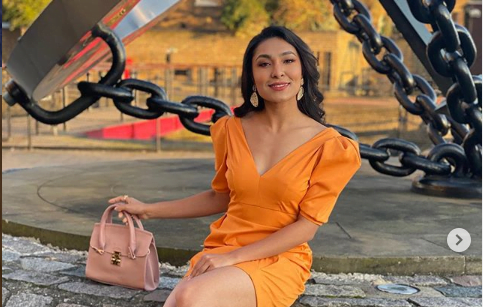 The agitating government doctors have decided to suspend their nationwide strike for two weeks as the Ministry of Health and Population has agreed to address most of their demands.In an informal meeting of Government Doctors’ Association of Nepal, Nepal Medical Association and the ministry on Saturday evening, it was agreed that the ministry would create “pool posts” for doctors who take educational leave, offer paid educational leave, and depute consultant doctors in health facilities where specialists could use their expertise.

It was also agreed that local units as well as the ministry could hire doctors to fill the vacancies left by the doctors on educational leave.The decisions will be passed either through the Cabinet or by amending the Civil Servants Adjustment Bill, a meeting participant told the Post.As the ministry has asked for two weeks to implement the decisions, the government doctors have also suspended their strike for the period. 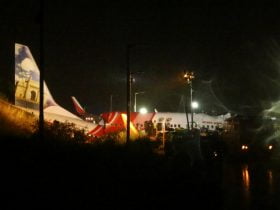 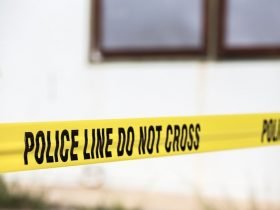