Dwayne Johnson “The Rock” enlisted as highest paid actor for second year in a row. 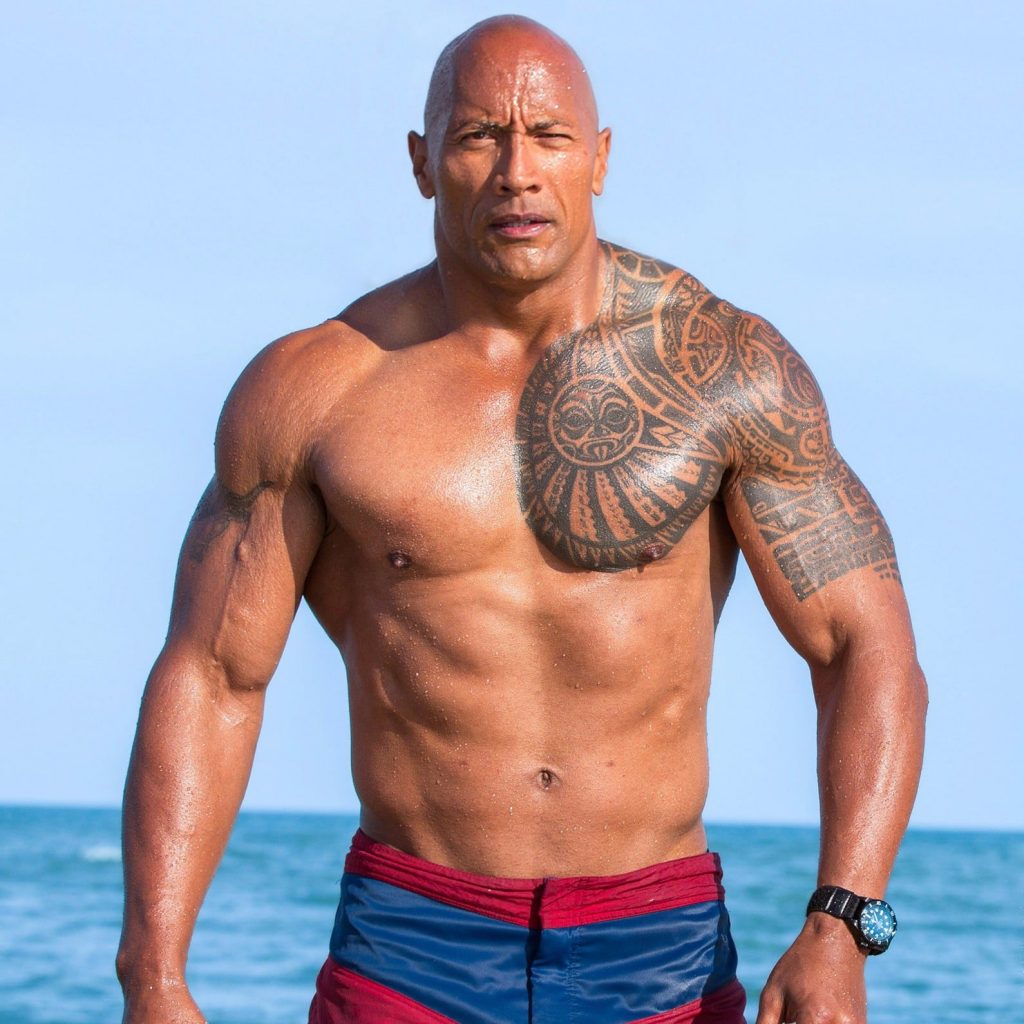 Former wrestler Dwayne Johnson got enlisted as the highest paid male actor in hollywood for the second time in a row by Forbes.  He earned $87.5 million from June 1, 2019 to              June 2,2020. Forbes reported that he earned $29.5 million alone from a Netflix film called ” Red Notice”. In addition, Johnson has found monetary success with his Under Armour clothing line, Project Rock.

Although this might seem a lot, Dwayne had earned $89.4 million last year which is slightly higher than this year by starring on a movie called ” Jumanji 2: Next Level”. Johnson first topped the list in 2016, with earnings totaling $64.5 million.

Simply behind Johnson is his “Red Notice” co-star Ryan Reynolds with $71.5 million. Reynolds was paid $20 million for the film, notwithstanding another $20 million from Netflix for “Six Underground.” according to Forbes.  A third Netflix film featuring Reynolds is likewise underway, bringing another strong check.

Mark Wahlberg is said to be enlisted as the third most highest paid actor with the earning of $58 million from the action comedy “Spenser Confidential,” as well as his production roles on documentaries like “McMillions” and “Wahl Street.”

Bollywood star Akshay Kumar has been enlisted on sixth position for highest paid actors this year with earnings of $48.5 million. Most of his income came from product endorsements, Forbes said.

The list of highest paid actors of this year are:

Dwayne also posted a video with his daughter, Tiana , trying to convince her  that  Johnson voiced her favourite Disney character. He posted a series of videos where he tries to convince her and fails adorably.  He posted a video writing: “And baby Tia shutting down the rumor that Maui is actually her daddy.
Wait ‘til I tell her about the rumor her daddy is also The Rock. No way she’ll believe that one”. 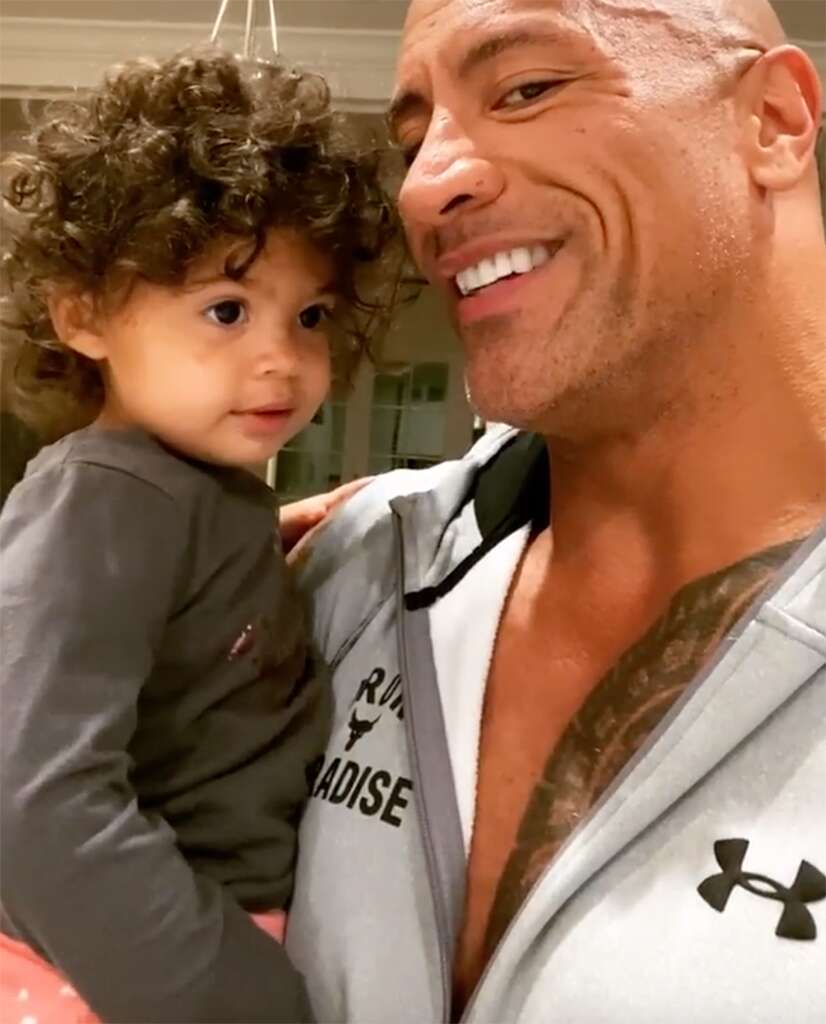 We all are waiting for the day Tiana realizes her favourite Disney character is actually her father.

That’s all for now about: Dwayne Johnson “The Rock” enlisted as highest paid actor for second year in a row.