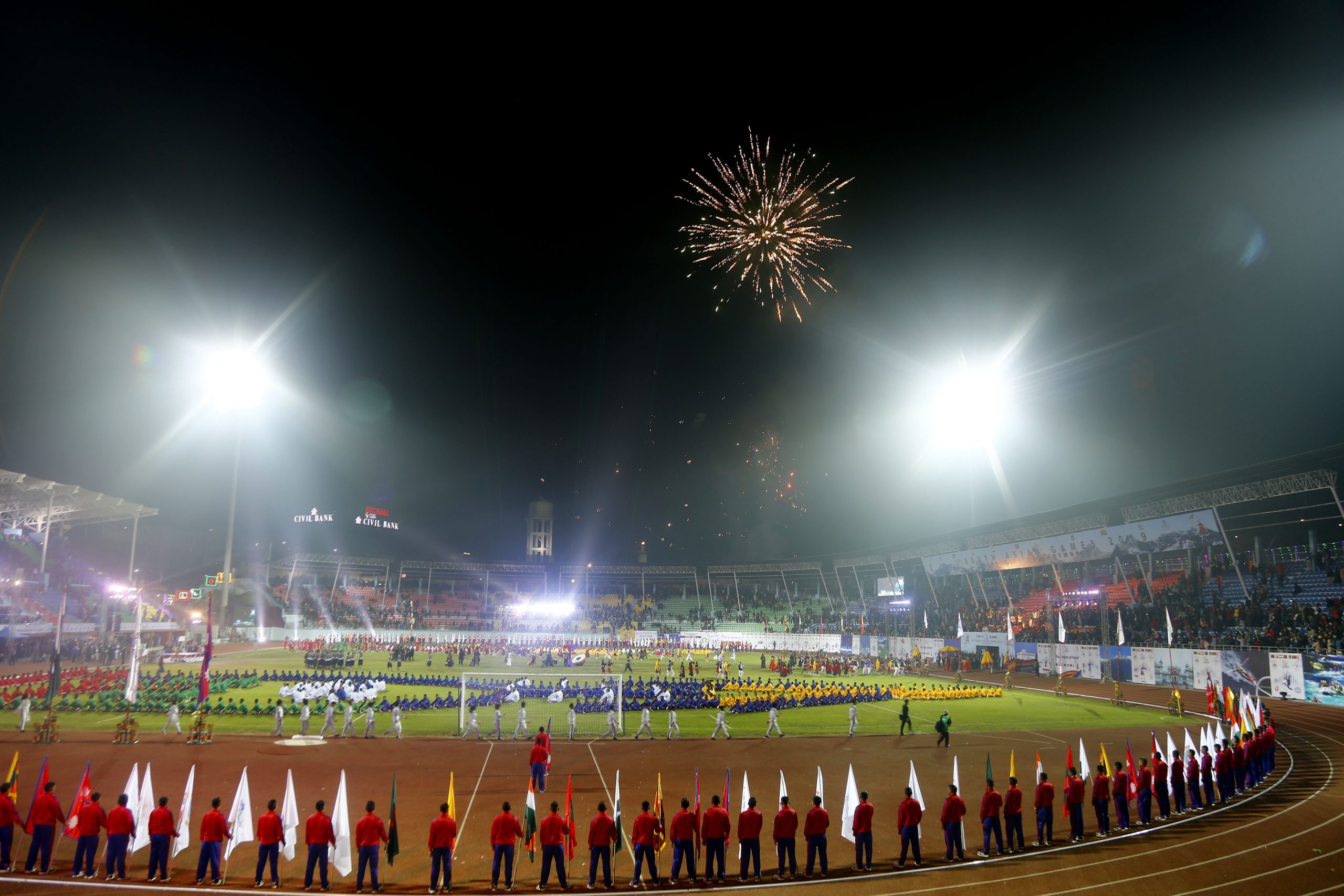 In the first semi-final match of the 2022 FIFA World Cup in Qatar, Argentina and former runners-up Croatia are competing. The match will be held at Lusail Stadium in Doha, Qatar at 12:45 PM on Tuesday night according to Nepali time. Both Argentina and Croatia teams reached the semi-finals after defeating them in the penalty shoot-out in the quarter-finals. Argentina defeated the Netherlands and Croatia defeated Brazil to reach the semi-finals. These two teams have faced each other twice before in the FIFA World Cup. In 1998, Argentina won 1-0. Similarly, in the group stage match of the World Cup in 2018, Croatia defeated Argentina by 3-0.