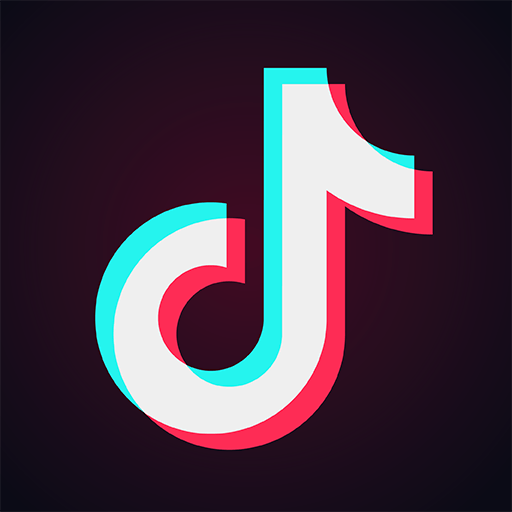 Tiktok banned in Japan too.

Chelsea Nepal handed over the jerseys signed by all the players and coaches of Chelsea Club to Khadgi. He was handed over the jersey by All Nepal Football Association President Karma Chhiring Sherpa. Instructor Khadgi said that this kind of honor would give more energy to the young trainers.

He said, “Coaches from backward countries like ours have got more energy by getting this kind of honor.”

Similarly, All Nepal Football Association (ANFA) President Karma Chhiring Sherpa said that he was excited to see the support shown by foreign clubs and supporters to Nepali football.

Instructor Khadgi had just completed the AFC A License Coaching Course last year. When he was at Sankata Club as a coach, the club was second in the 2075 Shaheed Samrak A Division League.