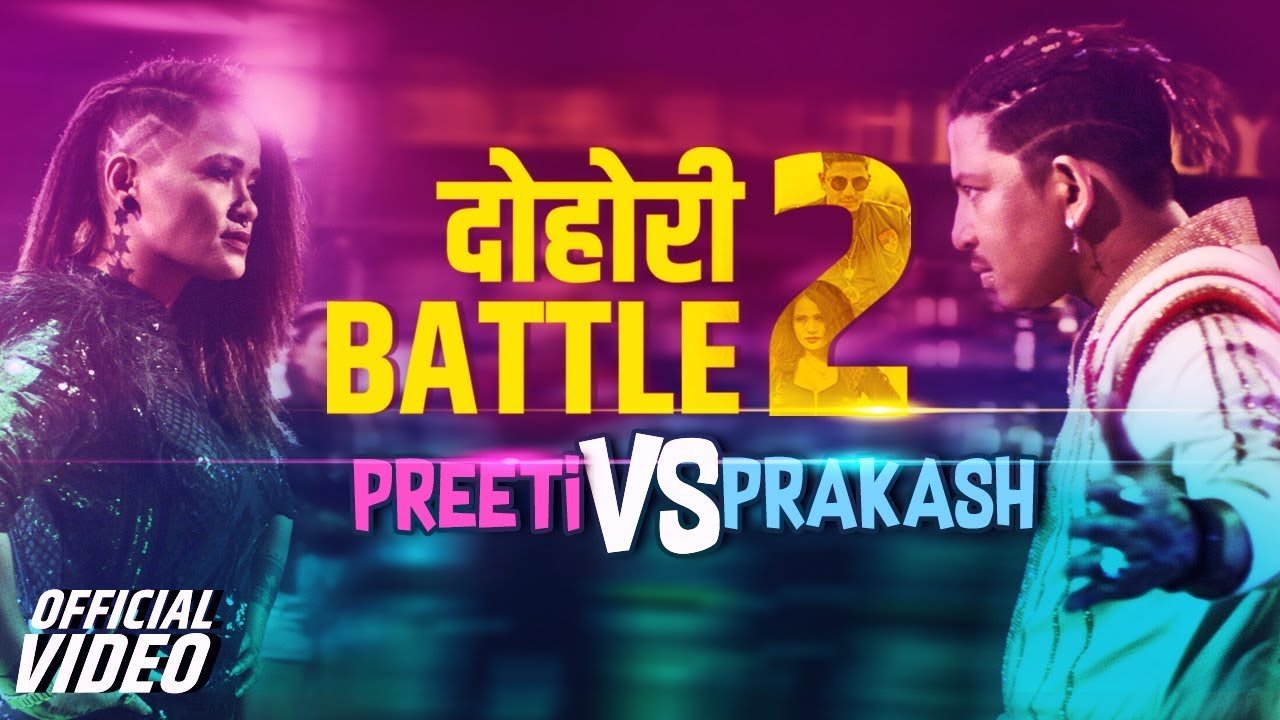 Italian scientists have found evidence that a daily dose of cocoa acts as a dietary supplement to counteract different types of cognitive decline.Back in 2017, the team found that regularly eating cocoa was linked to improvements in working memory and visual information processing and cocoa could be particularly beneficial for certain people.

Cocoa, is the dried and fermented bean from the cocoa tree used to make delicious chocolate treats. Cocoa has been studied extensively because, well, who wouldn’t want that job.

Over the years, it has been found that a range of naturally occurring chemicals in the cocoa bean have therapeutic effects.

For example, polyphenols in dark chocolate were found to increase calmness and contentedness and flavanols were able to reverse age-related memory decline.

Before you start using this an excuse to scoff as much chocolate as humanly possible, just remember that chocolate also contains theobromine, a toxic chemical. Though to be at risk of poisoning yourself, you’d have to eat about 85 full sized chocolate bars.

In the study, the team looked through the literature for effects of acute and chronic administration of cocoa flavanols on brain activity and, more specifically, what happens if you do this over a long period of time.

The studies used to perform the review mainly required the subjects to consume a low, medium or large amount of cocoa in the form of a chocolate drink or bar for a period of between five days and three months.

The scientists found that there was enough evidence to support the health claims attributed to cocoa, and, in particular, the flavanol compounds it contains.

They noticed enhancements in working memory performance and improved visual information processing after consuming cocoa flavanols. The benefits varied depending on the demographic being tested.

For the elderly, it turns out that long term ingestion of cocoa flavanols improved attention, mental processing, working memory and verbal fluency and was most beneficial in those who had mild cognitive impairments or the beginnings of memory loss.

“This result suggests the potential of cocoa flavanols to protect cognition in vulnerable populations over time by improving cognitive performance,” wrote the researchers from the University of L’Aquila in Italy, including Valentina Socci and Michele Ferrara.

For healthy people, without the beginnings of memory loss, cocoa could also enhance normal cognitive functioning and have a protective role on cognitive performance. The researchers admit that you have to push the healthy subjects a little harder before that benefit starts to become significant.

One demographic in particular benefited from cocoa.For women, eating cocoa after a night of total sleep deprivation counteracted the cognitive impairment associated with no sleep. Promising results for people that suffer from chronic sleep deprivation or work different shift patterns.

But how exactly does cocoa help with brain power?

The researchers aren’t completely sure, but do have some ideas.

“If you look at the underlying mechanism, the cocoa flavanols have beneficial effects for cardiovascular health and can increase cerebral blood volume… This structure is particularly affected by ageing and therefore the potential source of age-related memory decline in humans.”

“There are, however, potential side effects of eating cocoa and chocolate. Those are generally linked to the caloric value of chocolate, some inherent chemical compounds of the cocoa plant such as caffeine and theobromine, and a variety of additives we add to chocolate such as sugar or milk.”

Despite the risk of gaining a few extra kilograms, the scientists are happy to listen to their own advice and conduct a little bit of self-experimentation.

“Dark chocolate is a rich source of flavanols. So, we always eat some dark chocolate. Every day.”