As soon as the rainy season begins, mushrooms grow abundantly in forests, rivers and meadows. Some of them are rich in nutrients. However, not all mushrooms are edible, some are very poisonous. Many people die every year by eating poisonous mushrooms.

= In the hilly, Terai and remote areas of Nepal, people die by eating poisonous mushrooms.

= More than a thousand species of mushrooms are found in Nepal. Of these, only about 110 species are edible. It is difficult to distinguish between edible and poisonous because all the mushrooms look the same.

= Mushrooms that change color when touched and chop when broken are also poisonous.

= Edible mushrooms can also be poisoned by storage methods.

= The nature of the fungus, the place of growth and the method of storage, the effect it has on the body also varies. Some mushrooms die with food. After eating some mushrooms, health problems gradually appear.

= After eating poisonous mushrooms, vomiting, diarrhea, headache, ringworm symptoms are seen. It also seems to heal for a while.

= Mushroom venom directly affects the liver. It then reaches the bile and builds up new substances, which reduce the ability of the kidneys to work. And people die of liver and kidney failure. 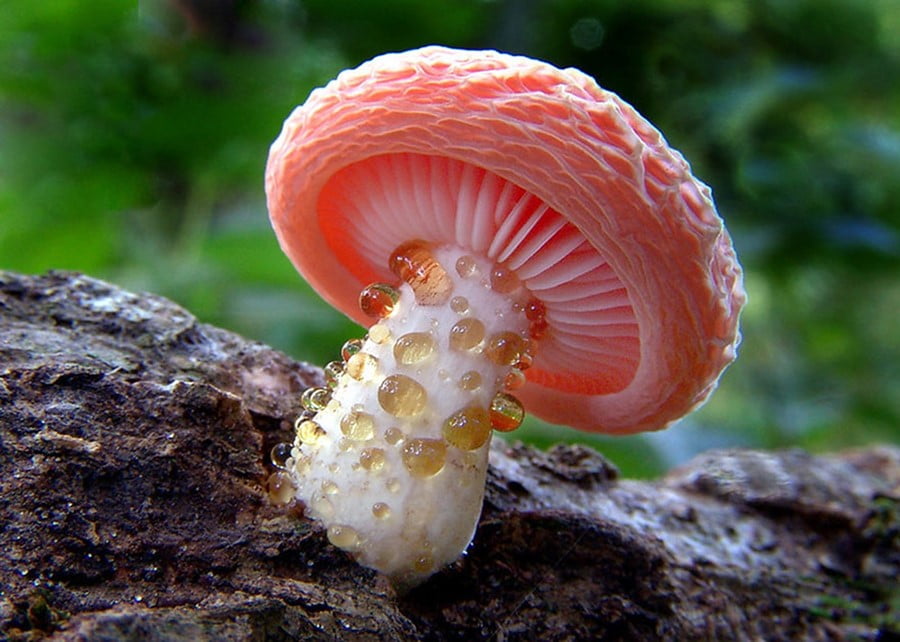 = So don’t bring wild mushrooms home without making sure they are edible or poisonous. Let’s not mix too many species of mushrooms. 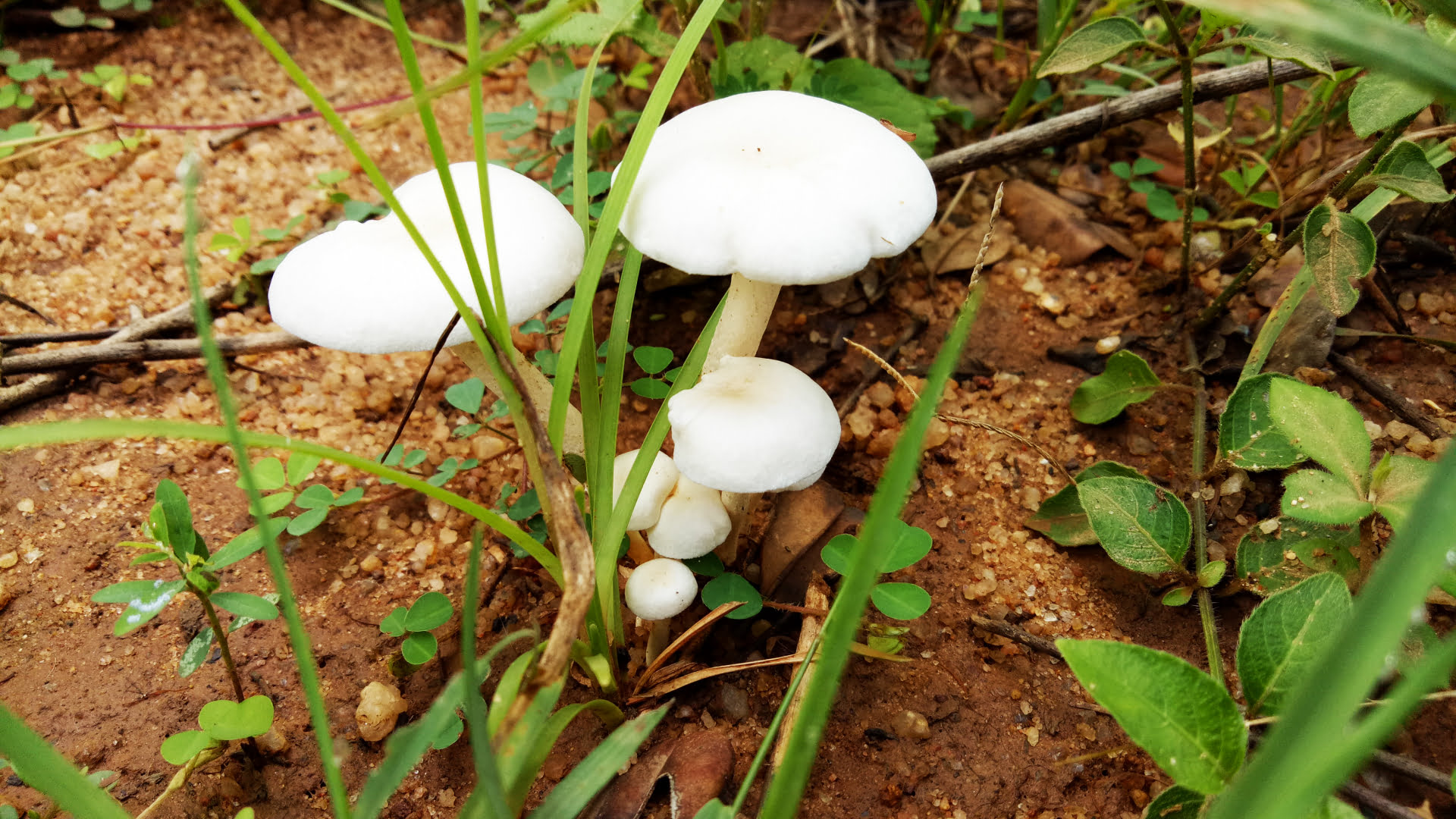 = After getting mushroom poison, vomiting and diarrhea can be treated.

= As soon as the effect of the poison is seen, let’s take it to the nearest health institution. If treatment is started immediately, the patient can be saved from the harm caused by the poison.