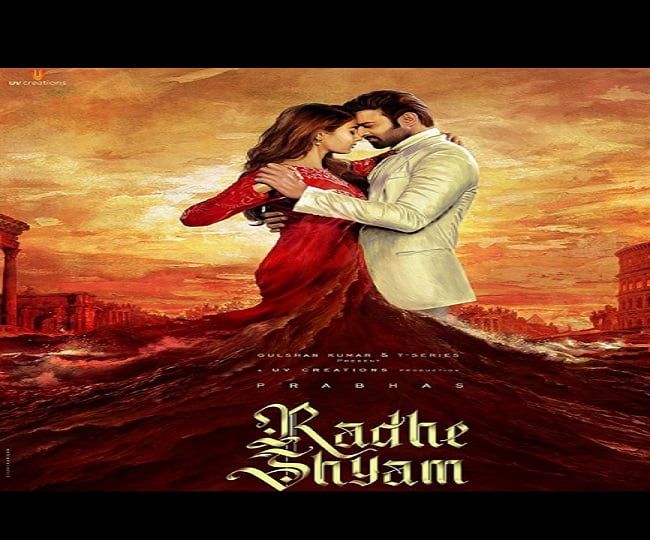 First look release of Prabhash and Pooja’s of movie ‘Radheshyam’.

Jacqueline Fernandez, a Bollywood actress, has long been involved in the case of Indian citizen Sukesh Chandrasekhar, who is accused of stealing Rs 200 crores.

After getting into legal trouble, she keeps coming into the limelight from time to time regarding this matter. On this issue, Jacqueline gave a statement in the Patiala House Court in Delhi on Wednesday. During the statement, she said that Sukesh played with her feelings and ruined her career.

According to the Indian media, while giving a statement, Sukesh introduced himself as the owner of Sun Television Assam and said that the late Tamil Nadu Chief Minister Jayalalithaa was his inspiration. Sukesh said that he is a big fan of mine. He also suggested that I act in a South Korean film. He said that he has some South Indian film projects, and they should work together. If he misled me, he ruined my career and life.

Jacqueline says that she doesn’t even know Sukesh’s real name. After it was proven that Jacqueline had a relationship with Sukesh, she was even banned from going abroad by the Enforcement Directorate of India.