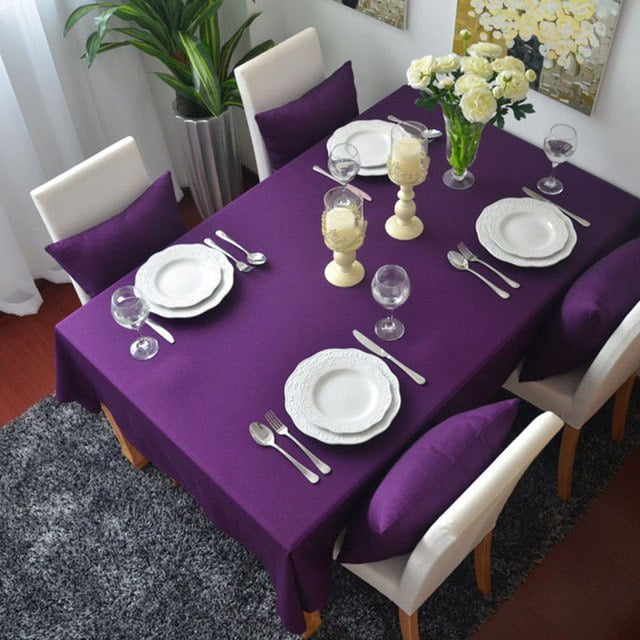 Jessica Simpson is measuring her success differently these days. Two weeks after the singer and fashionista welcomed her third child, Birdie, the breastfeeding mama shared a photo after a fruitful pumping session. It was of a Medela bottle filled beyond its five-ounce mark and she wrote, “This is what success feels like” alongside a cow emoji.

The comments that resulted were practically all praise over the “liquid gold.” There was a lot of “You go girl,” “Get it mama” and “HELL YES.” But also the realization, “That’s hard for many new moms in the beginning.” And actually not just in the beginning.

One person wrote that it was “100% … not easy” for her. “I had to pump exclusively and I think I have PTSD.” Another commenter called it “impressive” and shared, “I am 8 months in and I never pump that much.” And yet another put, “Omg this is amazing!!! I’m currently breastfeeding my newborn and i only pump about 2.5-3 ounces at most.” The post ended by asking for Simpson to share any tips. And more than one reminded that while “breast is best” sounds good in theory, “Every[one] does what they need to do to feed their baby.

Just remember it’s not failure if you don’t pump or breastfeed. It’s only failure if you don’t feed your baby anything at all,” along with the hashtag #FedIsBest. Of course there were also the occasional brainless comments like, “Disgusting” (for real) and “Those bad boys should be pumping out 20 mL a clip.” However, Simpson’s fans handled those pretty quickly