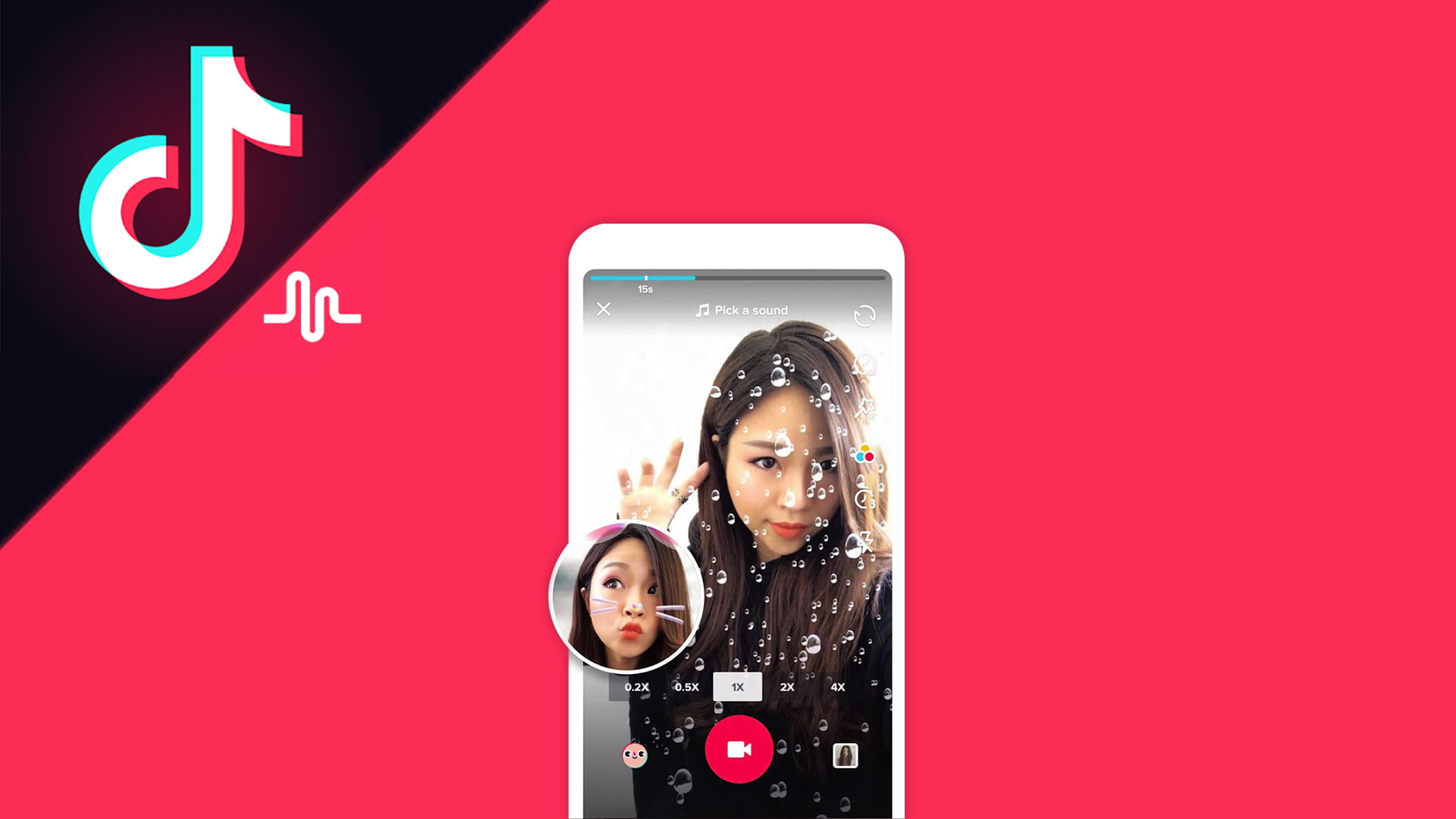 Snow has begun in northern Gorkha. Locals said that there was frequent snowfall since Thursday night in areas including Samagou, Samdo, Larke, and Chekampar.

Local Trishala Gurung said that Laprak’s integrated model population was also being constructed in Gupsipakha. All the houses in the sample settlement are covered with snow.

The locals are happy that the farm will be good after the snowfalls. Now the locals have planted barley, wheat, and other cereal crops. They are ready to plant potatoes. With the snow, the cold has increased. The lives of the locals have become troublesome. The locals have not been able to get out of the house for daily activities. They are sitting inside the house on fire. Rainfall is also taking place in the lower part of the district.