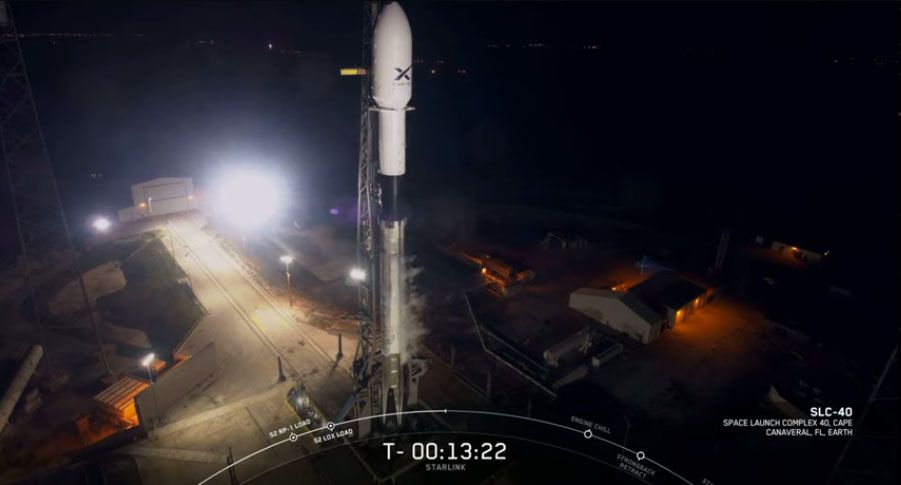 On Monday, several celebrities of the film industry cast their vote in Mumbai. From Salman Khan and Aamir Khan to Amitabh Bachchan and Hrithik Roshan, the who’s who of Bollywood turned up to cast their vote.

71 parliamentary constituencies spread across nine states are voting in the fourth phase of Lok Sabha elections 2019 today. On Monday, several celebrities of the film industry cast their vote in Mumbai.

Among the early birds were Priyanka Chopra, Rekha, Ravi Kishan and Rahul Bose.AdvertisingWhile Rekha voted in Bandra, Ravi Kishan, who is a BJP MP from Uttar Pradesh’s Gorakhpur, was seen showing his inked finger to the media at the Goregaon polling booth.

The talented Rahul Bose took to Twitter to share a photo of himself posing with an inked finger and wrote, “Have you? Returned from shooting in Hyderabad to do this. Catching a flight out in two hours. #DanceOfDemocracy #MayTheBestIdeasWin.”