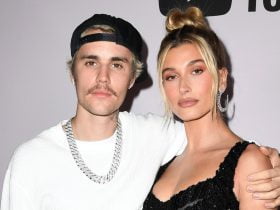 Lionel Andrés Messi who is currently the best player in the world is an Argentine professional footballer who plays as a forward and captains both the Spanish club Barcelona and the Argentina national team. He is also regarded as the greatest player of all time as he has won a record of six Ballon d’Or awards and a record of six European Golden Shoes. 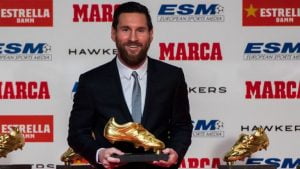 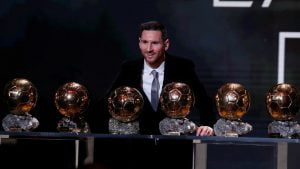 Moving towards his career he started his career at the age of 13, legendary right? However, he made his competitive debut at the age of 17. Within the next three years, he has established himself as an integral player for the club. he has spent his entire professional career with Barcelona where he has won a club record of 33 trophies including 10 La Liga titles, 4 UEFA Champions League titles, and 6 Copas del Rey. the legendary forward and creative playmaker Messi holds the record for most goals(455) hattricks(36) and most assists(185) in La Liga. similarly, he also holds the record for most goals in a European league season (50), hattricks in the UEFA Champions League (8), and assists for European league season (21) and the Copa América (12). He has also scored over 700 senior career goals for club and country.

Even at the present day, he broke through the record of the legend Pele(643) of most goals scored for one club. he then sent the beer to every goalkeeper he scored against, a nice way to celebrate after breaking the record ain’t it? now at present various rumors of the Argentinian leaving the club, Barcelona is popping out. what do you think will Lionel Messi do? will he transfer to another club or will he remain at Barcelona? the question still remains. 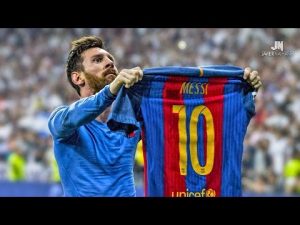