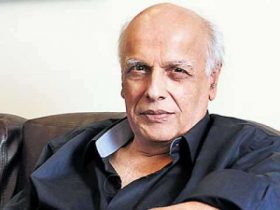 Kathmandu. Parijita Bastola, a Nepalese teenager, has entered the final eight of the American version of the TV reality show ‘The Voice’.

According to Nepali time, two people have been eliminated from the episode on Wednesday morning, while Parijita has entered the last eight. In this episode, she sang Alessia Cara’s song ‘Scars to Your Beautiful’.

Prabal Gurung, Nick Jonas, Priyanka Chopra and other world celebrities are currently urging Parijita to win. The Nepali community is also voting for him.

After entering the semi-finals, Parijita released a video message and said that she is excited even though the upcoming competition will be tough. She has appealed to vote for her as much as possible.

Coach John Legend also danced with the talent who entered the last eight from his team.