Pathivara Devi shrine (3794m) is a popular pilgrimage destination that is believed to fulfill the long-cherished dreams of her devotees. The animist deity at Pathivara is worshipped with equal reverence by both Hindus and Buddhist. The Goddess at Pathivara is believed to fulfill the long-cherished dreams of her devotees, like sons for those without sons, and wealth for the poor. Pathivara Devi is considered one of the ‘Shakti peeths’. Worshippers from different parts of Nepal and India flock the temple during special occasions, as it is believed that a pilgrimage to the temple ensures fulfillment of all that the pilgrim desires. The devotees of Pathivara also include members of the Royal family from Nepal. The pilgrims sacrifice animals and bring gold and silver as offerings to the Pathibhara Devi.

The best time to visit the temple is from March through out to June and September to November. Pilgrimages can also have an opportunity to visit Kanchanjungha range, the waterfall at Sawa pokhari and the pond of Timbuk, during autumn and spring every year. The thick forest eco-system along the trail offers diversity of wildlife, birds, flowers and butterflies. Most of the Kanchenjunga range can also be seen from this point. 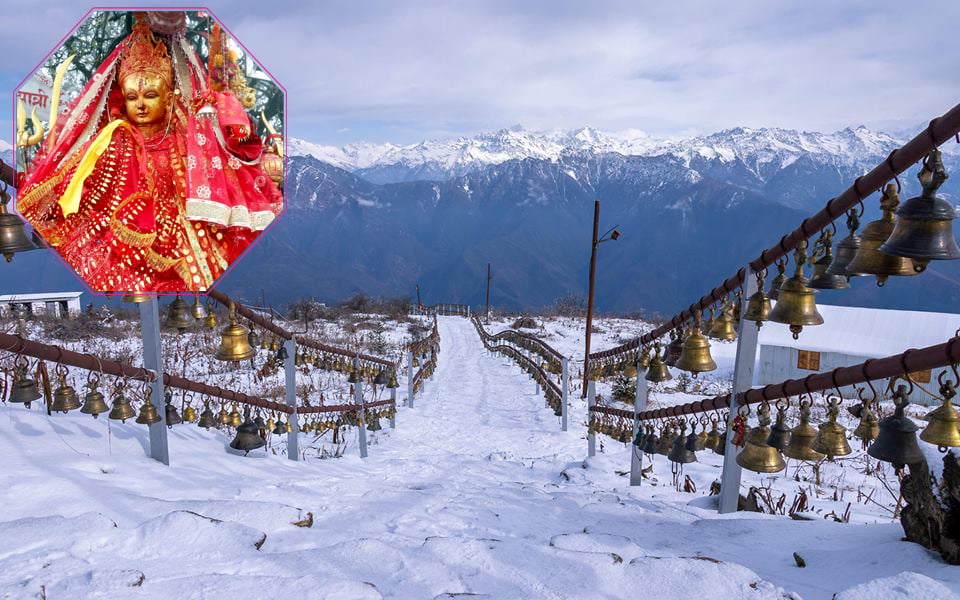 The journey to Pathivara starts from Suketar (2840m) which takes about 2-hours walk to reach from Phungling Bazaar. Pathivara Devi is about 8-10 hours from Suketar. The airport at Suketar is the only airport of Taplejung district. Suketar is connected to Kathmandu and Biratnagar by scheduled flights. Beautiful views of Kanchenjunga and Kumbhakarna can be seen from Suketar. From Suketar the trail passes through Deurali, Chhatedunga, Bhalugauda, Phedi and finally to Pathivara if you go there you can get unforgettable experience from there and you can also relies with mixed community overe there as they have a mixed culture.

The trail offers food and lodging facilities. Basic accommodation facilities are also available for pilgrims near the shrine.The local people here are the Limbus, with the higher regions inhabited by people of Tibeto-Mongoloid ancestry. Sherpa, Rai, Gurung, Magar, Newar, Sunwar, and Tamang also live in this area, while the area also offers cultural diversity of Chhetri and Brahmin.