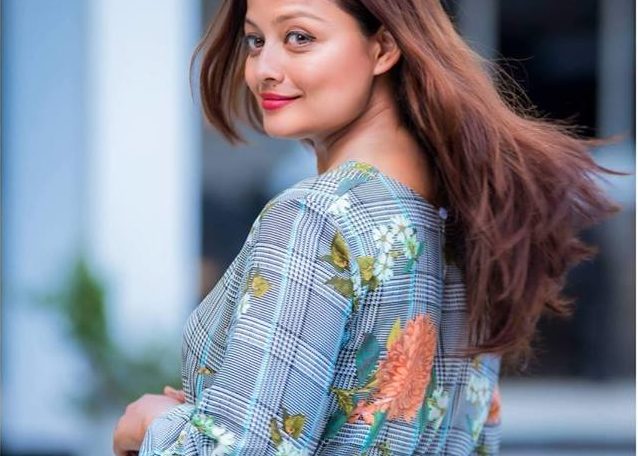 Filmmakers and audiences are waiting to see when director Rensha Wantawa Rai will start shooting for her new film ‘I Am Twenty One’. Because, the shooting of the movie has not started even long after the announcement.

Gurung like hero Dhiraj Magar and heroine are waiting for the shooting of this movie. The audience was also in a dilemma whether the film would be based on a dance story or not.

However, now it is understood that the production team is involved in the preparation of the film. Director Rai said that the film will be released in 2021, adding that she is ready to be patient.

Viewers are eager to see this couple on screen. The film workshop has been going on for a long time. The work of this film needs to start as soon as possible for Dhiraj and Jasita to advance their careers. Is the audience’s wait over now?