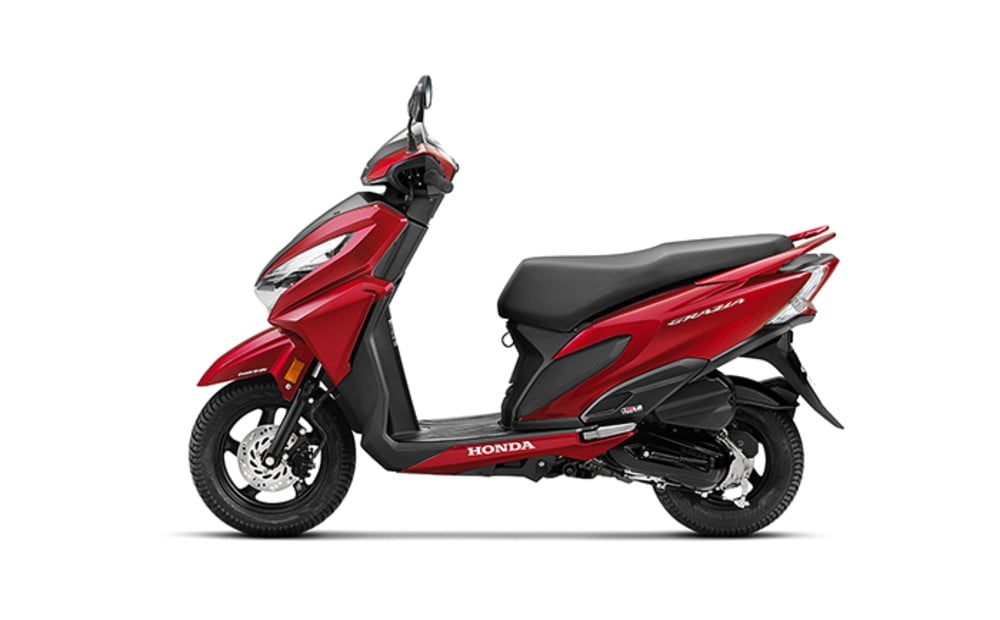 The Nepali movie ‘Poi Paryo Kale’, which was released on YouTube immediately after the lockdown, has garnered 10 million views. The movie has been viewed 10 million times during the lockdown. Nepali movies have got the attention of the audience on digital platforms in a short time.