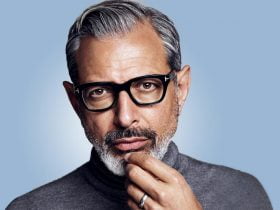 The new global champions have arrived after the grand finals of the PUBG mobile global championship hosted in Dubai. After going through a host of difficulties, standing a tough time, Nova XQF has won the title of the first-ever PUBG Mobile Global Championship and will take home with them a prize of $700,000. The team took a total of 4 chicken dinners, 151 kills, and had 319 points. No other teams who participated in this massive event crossed the 300 points mark. 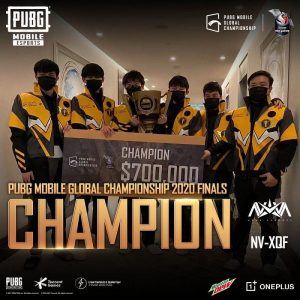 In the event, various titles were given to players as per their performance in the tournament. Here 4 AM Suk won the title of the MVP (11510 damage, 54 kills, 631.09 total survival time, 27.6% average contribution %) and gunslinger of the tournament (203 kills, 31512 damages and 40 headshots). likewise, RRQ Beer11 won the title of eagle eye (463m longest distance kill). moving on the title of grenade master was claimed by BTR Ryzen(26 grenade kills). similarly, the titles of the survivor and field medic were claimed by A1es Dante(124414 seconds total survival time) and FUT Lovazin(67 rescues) respectively. 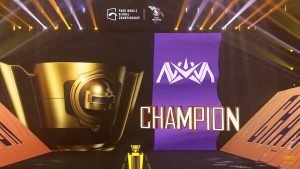 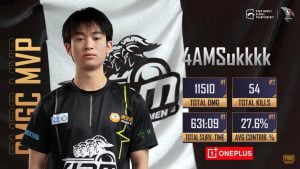 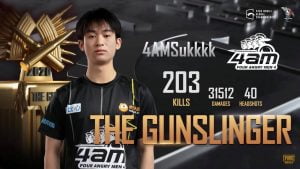 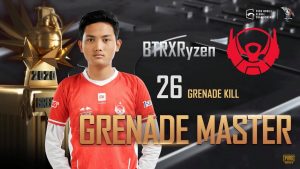 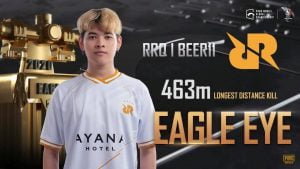 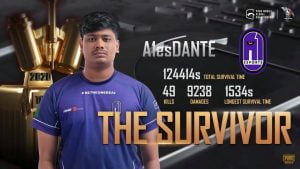 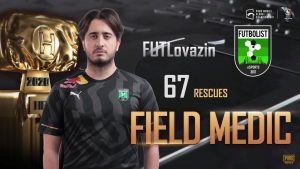