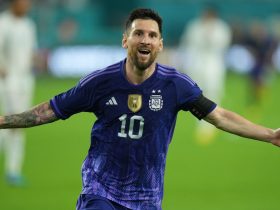 Argentina team announced under the captaincy of Messi 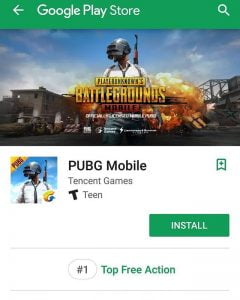 In the present era, the most popular online game is ‘PUBG’ which is stand for player unknown’s battle ground. It is develop and public by the south korean video game company ”Bluehole’.The company launch the game in March 2017. Brendan Greene is the person who invented this popular game and known as lead designer and director. As the pubg became most popular game then it was launch in the IOS and Android in February 9, 2018. After the launch of this game the game  become the most popular online gaming. This game also putted in the; One of the best selling of all time game’.Best multiplayer game’.PC game of the year’.Action game of the year’.Esport game of the year’.Trending game of the year and more award had received. After then joining in the Tencent gaming the pubg earning gross revenue of $204.5 million, a 42 percent year-over-year growth from May 2019. 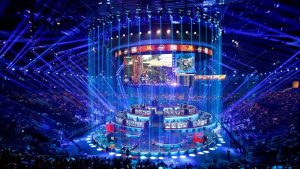 pubg change the life style of many player through the streaming,youtube,tournament and more on.As we know that the pubg host the tournament like PMCO,PMPL,PMGC which select the player of pubg from the worldwide. Due to this game, in the market also the smartphone are made on the basis of the pubg performance. Every age group are loving this game. Due to the huge lockdown nearly 10 month the craze for the pubg is increages. The sound of pubg can be hear from the many people. There are less people who don’t know about this game. According to the verge, PUBG for mobile now has 200million users and about 30 million active daily users.

Argentina team announced under the captaincy of Messi 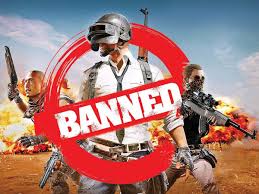 4 teams banned from PUBG Mobile’s 100 crore prize tournament, know what was the reason