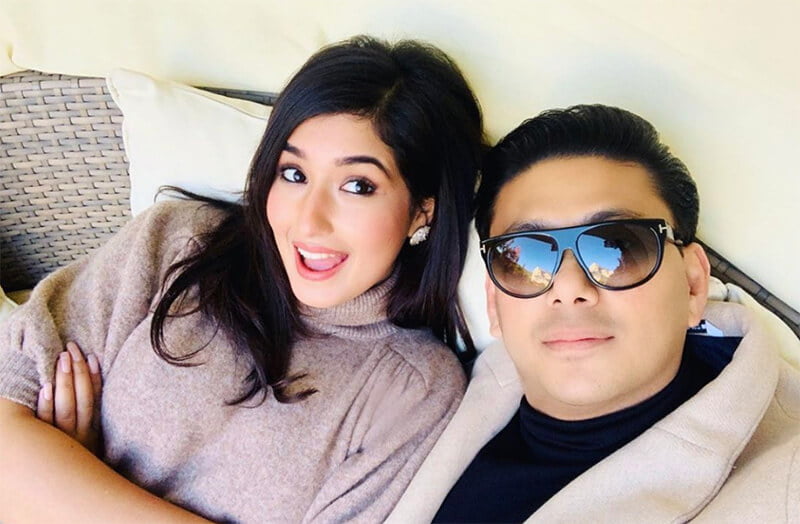 Salman Khan is all set to entertain audience with the third instalment of his popular ‘Dabangg’ franchise. And this time, south superstar Sudeep will be seen playing the antagonist in the film. Sudeep recently started shooting for the film in Mumbai and shared a picture from the sets after the wrap of first day of his shoot.

Taking to his Twitter handle, Sudeep shared a picture of himself along with Salman Khan. The two can be seen posing for the camera in what looks like a gym set-up in the background. While Salman looked cool as ever in his grey t-shirt and blue jeans, Sudeep looked dapper in his vest, Capri and a cap.

He captioned the picture as, ‘Heat was unbearable yet couldn’t dominate the energy on set,,,, it was a thrilling day,, fabulous unit,, fantabulous people,,,,, a humongous Gym set up on Location is an added bonus. 1st day of #Dabangg3 wrappes wth smiles. Thanks @BeingSalmanKhan sir for making me feel at home.’

Sudeep will reportedly be playing a negative role which is parallel to Salman’s role in the film. Bieng a superstar in South the makers are planning for an apt introduction of the Sudeep in the film. Fans are expecting some high octane action sequences between the two actors. Being directed by Prabhudheva, the film also stars Sonakshi Sinha in the role of Salman’s wife Rajjo. source:timesofindia