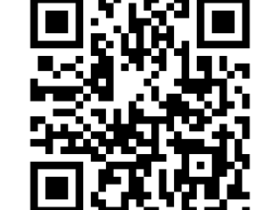 Kathmandu – The Shaheed Smarak ‘C’ Division League football tournament of the new season organized by the All Nepal Football Association (ANFA) is going to start from the 22nd of Baisakh. ANFA President Pankaj Vikram Nemwang, Vice President Dawa Lama and other ANFA officials have decided to start the competition from May 22nd in a discussion with the ‘C’ division club yesterday.