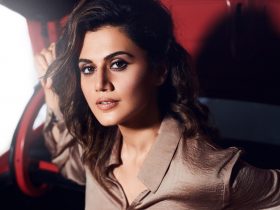 There is good news for those who wanted Shah Rukh Khan’s son Aryan to work actively in the film industry. Aryan is now ready to direct the film. He himself has informed about this by posting on the social network Instagram. Aryan wants to start his directorial journey through this project. As mentioned in the post, Aryan has almost completed the script of the film and soon he will start shooting the film under the banner of Red Chillies Entertainment.

Sharing a post on Instagram on Tuesday evening, Shahrukh Khan’s eldest son announced his debut project. He writes, “The work of writing is over.” I am excited about the start of shooting.’ But in the post, Aryan did not mention whether he is making a feature film or a web series.

This will be the first career project for Aryan. Fans of SRK i.e. Shah Rukh are also excited about Aryan’s announcement. The fan wished Aryan all the best for his first project.