Actress Barsha Raut, who has been under stress for a few days after being surrounded by harsh criticism and controversy, is trying to smile. If you look at the status of actress Barsha Raut in the last few days, a smile has returned on her face.

Of course, getting into controversy after becoming an artist is not a new thing. But this time the controversy and criticism of the rain was different. This incident was unexpected for these heroines who have not faced so much criticism in their career till date. But sometimes the slipping of the tongue while speaking may have affected the career. This rain event is also a big lesson for other artists.

The heroine Barsha writes, “Nothing you wear is more important than your smile.” She is also trying to explain the importance of a smile.

Not only this, she has also decided to move forward with high self-confidence. Actress Raut’s two films ‘No. 2 and Ke Ghar Ke Dera’ are being shot. After this, there is talk that he will work in ‘Don’t Say No 6’. 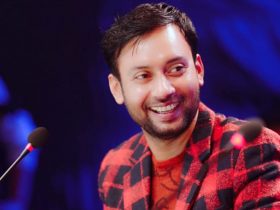 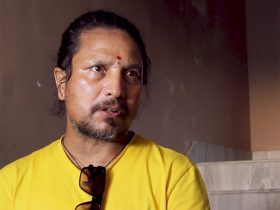