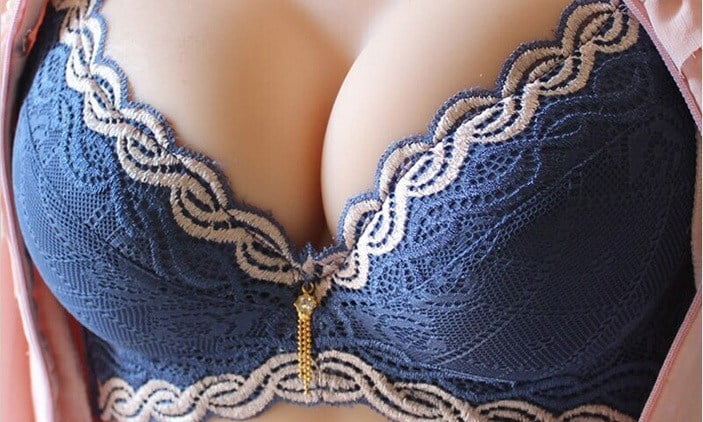 Among all the vitamins that the human body requires, vitamin D is different, not only because it strengthens bones but also due to its involvement in the body’s various systems. Exact data is not available on the prevalence of vitamin D deficiency in Nepal; however, around 70 to 80 percent of our population has been found vitamin D deficient while one billion people worldwide are at risk of deficiency.

Sunlight is an important source of vitamin D, along with different kinds of food like dairy products, egg yolk, meat, fish, liver, and cod liver oil.

However, these food products alone never provide adequate vitamin D to the body. Ultraviolet (UV) rays in sunlight reactivate the 7-dehydrocholesterol beneath the skin to form cholecalciferol, a pre-vitamin D. Enzyme 25 hydroxylase in the liver produces 25-hydroxy cholecalciferol, which subsequently is converted into 1,25-dihydrocholecalciferol, an active form of vitamin D, also called as calcitriol. The body directly gets the active vitamin from foods absorbed through the intestine.

In developed countries, fortification of vitamin D in foods fulfils the requirement to some extent, while the lack of such facilities in developing countries like Nepal makes people more prone to vitamin D deficiency. Further, people living far from the equator, like Northern Europe and Northern America, and those confined to indoor jobs are at risk of vitamin D deficiency because of inadequate exposure to sunlight.

The way Nepali dress is also problematic here, as less than 15 percent of our body skin is exposed to sunlight. This is not sufficient for adequate vitamin D synthesis, which requires that 30 percent of skin be exposed.

People with darker skin, who have increased melanin in their skin and those who use sunscreen regularly, especially sportspersons, reflect UV rays off of the skin and thus, do not synthesise vitamin D. Elderly people who have relatively less effective enzymes for the production of activated vitamin D in their body, patients suffering from Crohn’s disease, ulcerative colitis and celiac disease where vitamin D absorption is low, and those with liver and kidney diseases have the highest chances of vitamin D deficiency.

As a fat soluble vitamin, it tends to dissolve along with fat in obese patients, which also makes them prone to vitamin D deficiency.

Human milk is a poor source of this vitamin and infants with exclusive breast feeding also tend to have higher chances of deficiency.

The symptoms for lack of vitamin D are often vague. Patients with low vitamin D in their blood may remain asymptomatic for a long time. However, many patients complain of tiredness and fatigue. Low vitamin D levels in a body can cause impaired wound healing and sometimes, an increased vulnerability to respiratory tract infections. Some patients complain of lower back pain, muscle pain, bone pain, joint pain, muscle cramps and just feeling generally unwell. The lack of vitamin D, which enhances the absorption of calcium through the intestine, can cause rickets in children and osteomalacia in adults. Out of these two conditions, rickets leads to the bowing of legs, ‘pigeon-like’ chest, enlargement of the head, along with easily breakable bones. Bone pain and fragile bones are more common in osteomalacia.

Thirty to 100 ng/ml can be considered the normal range of vitamin D in healthy people, while levels between 20 to 30 ng/ml are deficient and below 20 ng/ml is insufficient. Haphazard intake and over-intake of vitamin D by over-enthusiastic people can also cause toxicity. Vitamin D in a toxic state causes headache, dizziness, confusion, vomiting and constipation. Considering all ages and sex, daily intake of 1000 to 4000 IU (25 to 100 micrograms) of vitamin D is sufficient for most people.

The most important thing is awareness and appropriate education regarding vitamin D. Patients should properly understand the prevalence, etiology, sources, impacts on the human body as well as some key symptoms and prevention of vitamin D deficiency. Nowadays, there is a trend to check the vitamin D level in the blood without properly analysing the patients’ conditions.

Vitamin D can be prescribed to patients depending on clinical symptoms, but all people are advised to expose themselves to sunlight, especially those engaged in indoor jobs. Generally, exposing the arms and feet to strong sunlight for 30 minutes between 8 am to 3 pm is sufficient for adequate vitamin D synthesis.

Different regimens—daily, once a week or twice a week—are also available for treatment. Adults up to 18 years can be prescribed 600 to 1,000 IU and those above 18 years can be given 1,500 to 2,000 IU of vitamin D on a daily basis. Alternatively, 60,000 IU of vitamin D can be given twice a week followed by once a week for variable duration in severely deficient patients, while once a week regimen can be continued for 16 weeks or until vitamin D levels in the blood are adequate in deficient patients.

People generally are encouraged to eat foods rich in vitamin D. However, dietary sources are not sufficient on their own. It seems reasonable for government as well to provide food products fortified with vitamin D.

Thus, vitamin D cannot be underestimated as simply being a vitamin, but being a very essential element for strengthening of bone as well as holistic development of body.