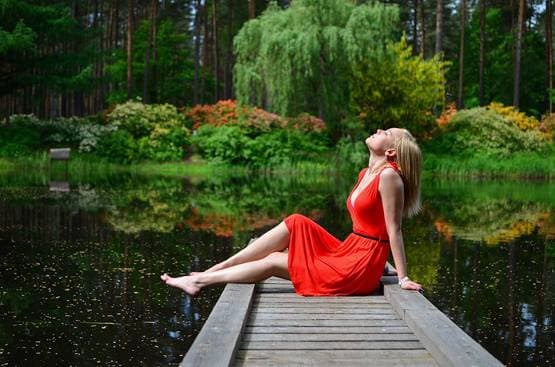 This girl is selling her virginity to fulfill her hobby

He has also recently sworn in as mayor. His special ceremony was attended by seven distinguished guests.
According to news agencies, the mayor’s post is auctioned off to raise financial support for the White Hall Volunteer Fire Department. Those who donate more money are sworn in as honorary mayor.

This time more money was donated in Charlie’s name. So he was elected complimentary mayor.

The seven-month-old boy, who did not even deliver the bid, was sworn in after being elected to the complimentary mayor. There was a problem of how to take an oath by a child who could not speak. However, Charlie was sworn in by his parents’ arms. His parents had read the affidavit and fulfilled his promise.

Such is the affidavit

I promise William Charles Macmillan to act honestly and in his capacity as Whitehall’s mayor. I want to tell people that on the playground, you should treat them with love, focus on the best life and cleanliness. ‘