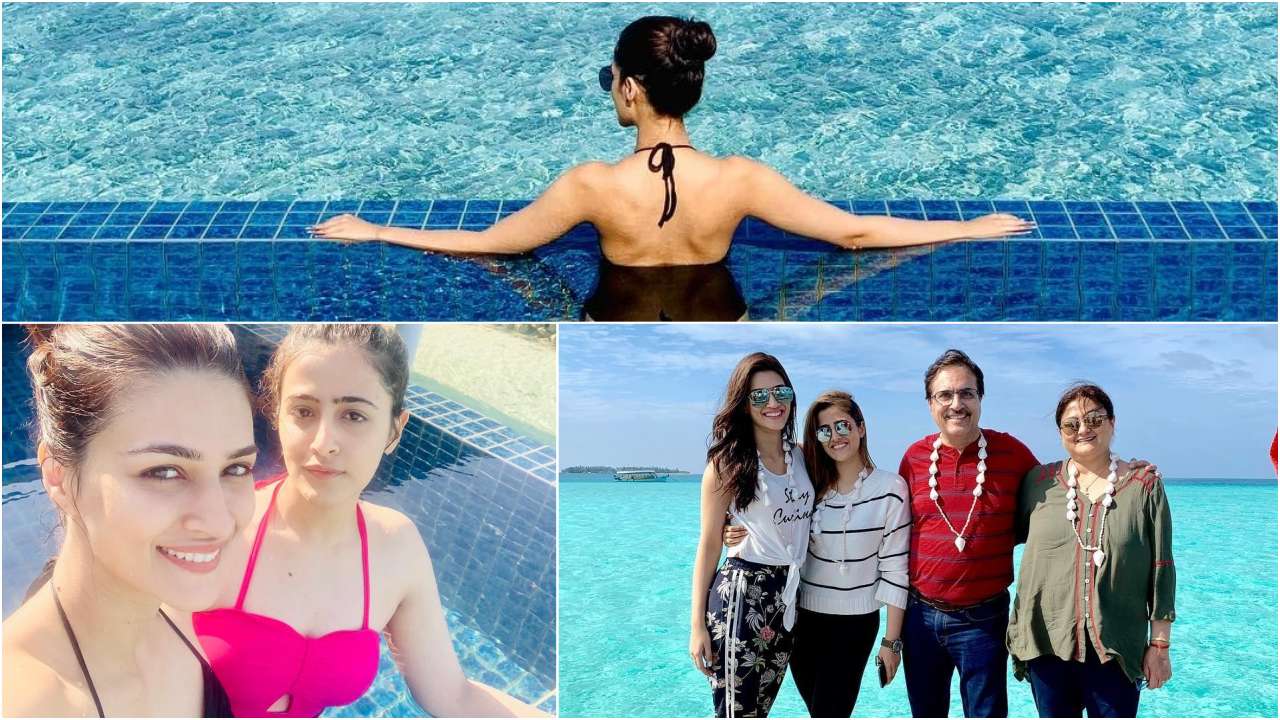 Offer a firm handshake, keep the conversation civil and always remember to scoop the soup away from you. That is what Uddab Thapa teaches budding government officials at his dining etiquette classes.Silver service dining, an elaborate form of dining with several courses and cutlery for each, is the norm for diplomatic dinners. But to Nepalis who might never have been introduced to a fine dining course that comes with a plethora of spoons, forks, plates and bowls,  it can be a puzzling concept. To avoid embarrassment at the highest levels, Thapa, who runs the Kathmandu catering business 5 Spice, has been enlisted to impart his decades of knowledge to budding government officials at Nepal Administrative Staff College so they look as good as possible while overseas.

“Making yourself impressive is the most important point of this training,” says Thapa, who learnt the basics of etiquette while studying at Nepal Academy of Tourism and Hotel Management. But Thapa has honed his knowledge of western fine dining over the course of his 14-year career as a caterer and chef in Nepal, Malaysia and Singapore. He now runs canteens at St Xavier’s School and several government institutions. Soft-spoken, polite and well-dressed, 41-year-old Thapa embodies many of his teachings.

“When we go to other countries as tourists, we can enjoy life in any way we like,” he says. “But when you meet government-to-government, you have to perform.”But, to perform, one has to know what to do and when to do it. The formality of most black-tie dinner proceedings is foreign to most officials—with several courses, cutlery for each, and the unspoken rules of the dinner table.Nearly 1,500 government employees have so far been through Thapa’s three-session course on etiquette. This year alone, Thapa has 360 students divided into 12 classes.From the very first handshake to the way one might hold a wine glass, everything can be judged, he says.Thapa begins his coaching with theory, which starts with how to properly hold a knife and fork.

“Nepalis, if they go to restaurants, will use the cutlery wrong, because most of them eat with their hands at home. The most common mistake they make is when they cut their food wrong,” he says. The fork should be held curve down, in the left hand, while the knife should be held in right, in the same manner.Official government meals and events are typically formal in nature, which means that officials will be faced with long rows of forks and knives. While this could be daunting for anyone, for Nepalis it is more so, as it is something completely new, Thapa says. There are also typically a multitude of glasses and cutlery for the usual litany of courses, unspoken communication methods and “table taboos,” as Thapa calls them.“Another big mistake everyone makes is using whatever piece of cutlery they want, rather than following the rules,” he says. “So when the soup comes, they don’t have a spoon for it.”

Thapa shows his students table settings and how they are laid out with individual pieces of cutlery for each course of the meal, working from the outside inwards, from appetiser to dessert. Then, there is a separate plate for bread, and several glasses for wine, water and other beverages. Finally, there are napkins. There are rules for them too, he says.“Nobody knows about service equipment. I don’t show them everything, but I do show them the simple parts. After that, crockery, the drinkware and other equipment,” he says. “I even tell them the differences between salt and pepper shakers.”

While the world’s cultures have different sets of norms dictating what makes good manners, in the diplomatic sphere, for the most part, western norms of etiquette are followed.But things can get a little tricky because of the nuances between American and European manners. For instance, in the United States, manners dictate that one should cut each piece of food, transfer the fork to the right hand, then eat; European manners prescribe that the fork stays in your left hand. Then, there are ways to place the knife and fork on the plate to show one’s finished, still eating, or wants some more. If one has finished a plate, for instance, the knife and fork must be placed vertically, with the fork facing upwards and a knife facing outwards.There are other subtleties in transatlantic etiquette conversation, which Thapa touches on, but he mainly focuses on the continental side of things.

“It’s really basic,” he says. “So if they listen to me for the whole day, it’s enough for them.”In the final part of the course, he takes the staff through beverage training, with even more rules to follow. Thapa talks about the different styles of spirits and cocktails, but for him, wine is the most important of them all.“White wine is chilled, red wine at room temperature. White wine, white meat; red wine, red meat,” he says. “How to hold the glass is important, too. You can’t hold the glasses the same way. Red wine, you hold the body; while for white wine, you hold the stem.”While the course is quite short, considering the depth of fine dining’s subtleties, the classes always run over-time, because the students have so many questions. But all Thapa wants to do is teach the basics—the rest can be learnt with practice.

“These are the essentials,” says Thapa. “This is the international standard for eating.”During the practical session, Thapa puts officials to test over a four-course meal. This part is about more than the general rules of eating—it’s about how to behave.“Don’t speak when your mouth is full, don’t tell rude jokes and cover your mouth when you sneeze,” says Thapa. “Their parents must have already taught them these things, so I’m just reinforcing them.” 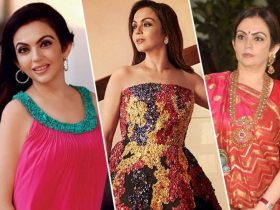