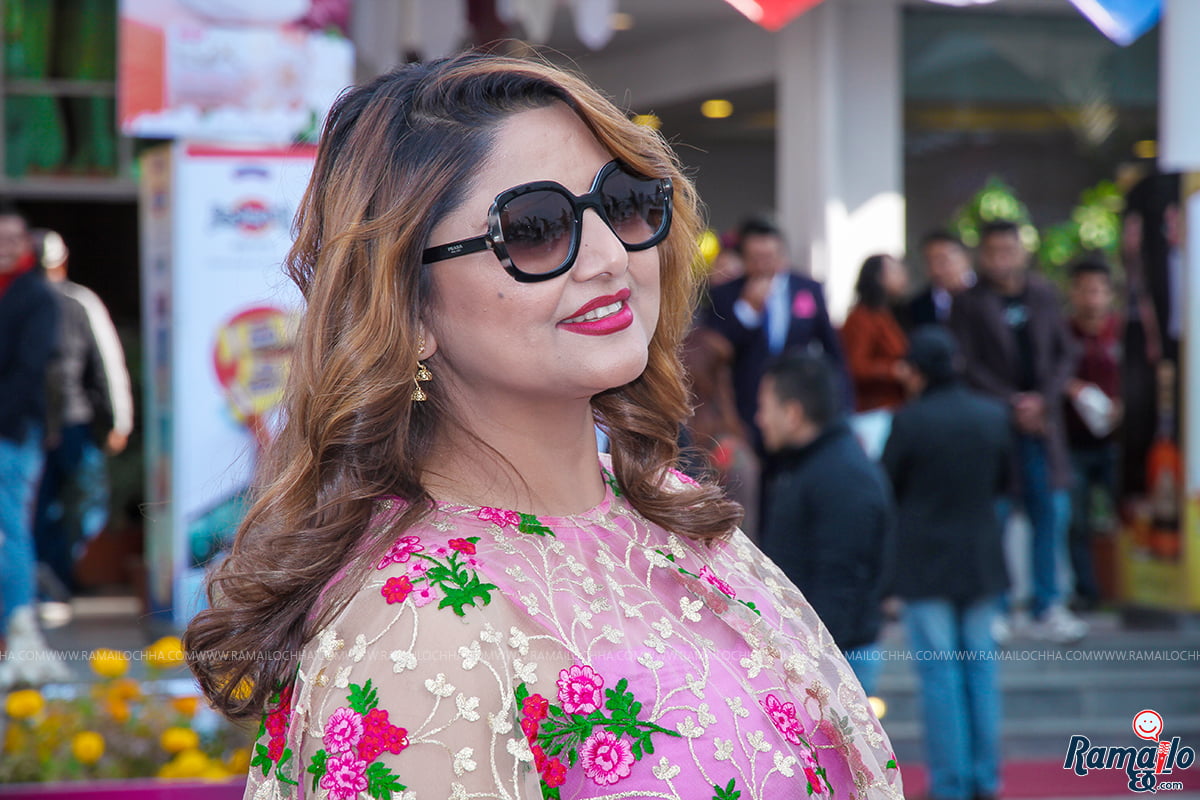 Deepa apologized and said, “I did not have the status of saying that Rajesh Hamal is not a superstar.”

For the development of tourism in Namobuddha area, infrastructure development work including stairs, walls, entrances at two places, street lights, solar lights, stone printing, public toilets etc. is being done. City chief Kunsang Lama informed that CCTV cameras have also been installed for security management. According to the DPR, initiatives have been taken in the relevant agencies including the Federal Ministry of Tourism, the Ministry of Tourism in the state, said Lama.

According to the Lama, an initiative has been taken for institutional development by forming the ‘Namobuddha Bhagwan Ghyaan’ Guthi Management Committee, and the committee itself has started managing donations and offerings collected in temples and Guthi through the committee. Lama said that special attention has been paid to the road section from Kavrebhanjyang to Phulbari, which is 13 km from the district headquarters Dhulikhel and 50 km from the federal capital Kathmandu, which reaches Namobuddh.

From Panauti through Shankhu valley and hiking from tourist town Dhulikhel, you can see the picturesque snow range from Namobuddha. Buddhists consider it as a major religious pilgrimage site. Similarly, initiatives have been started to list Namobuddha as a historical, touristic and religious place in the World Heritage List. Namobuddha, located in the 11th ward of Namobuddha municipality, had earlier requested the people’s representatives to list Namobuddha as a world heritage site. The city has almost reached the criteria to be listed as heritage, so it has been included in the city plan.

In addition, the city has planned to make a formal visit to the representative of UNESCO in Nepal. It is said that there has been an initiative from the state level for the listed and the administrative work for the listed has already progressed. At present, there are huge monasteries, temples, monasteries and chaityas in the place. There is also a Buddhist school in the monastery.