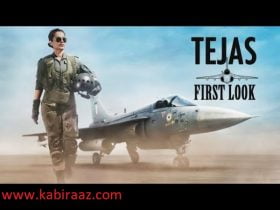 Lately, Hulas Autocraft has been selling Pulsar motorcycles assembled in Nepal. The popularity of Bajaj motorcycles is increasing due to the fact that it is suitable for Nepali roads, suitable for all classes, high capacity, and reasonable price. Bajaj Pulsar 125 is being sold in the Terai region of Nepal. While it was being prepared for public launch in Kathmandu, its sale was halted after it was shut down due to corona. The company has stated that it will start selling in Kathmandu after the lockdown.

The company has given a class-leading feature on this motorcycle. Clip-on handlebars are provided to make the motorcycle sharp and sporty. It has a 5-speed gearbox.

The company claims that this bike, which comes in Neon Blue, Solar Red, and Platinum Silver colors, will be the segment leader.

This motorcycle has a 125 cc air-cooled single-cylinder engine. The air-cooled DTSI engine in it produces 13 bhp of power and 12 Nm of torque. Its price has been set at Rs 2,24,900. The price after the new public offer will be available at 212,900. 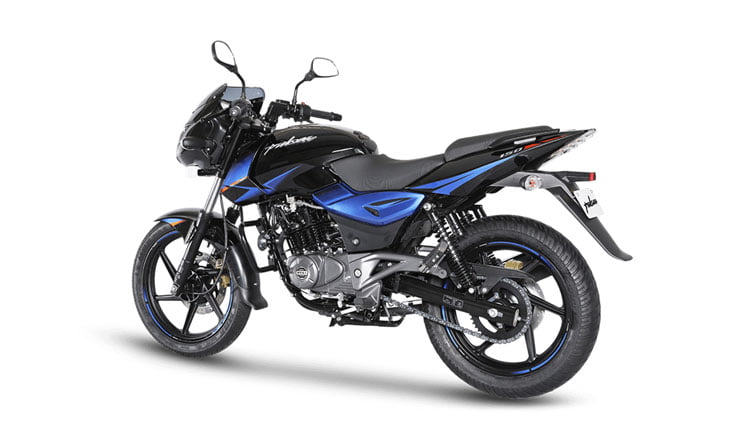 Bajaj Pulsar 150, which is the segment leader in Nepal, is being sold in two variants. This motorcycle has a 149.5 cc signal cylinder, air-cooled engine. The engine produces 14 PS of power and 13.4 Nm of torque. The engine is fitted with a 5-speed gearbox. 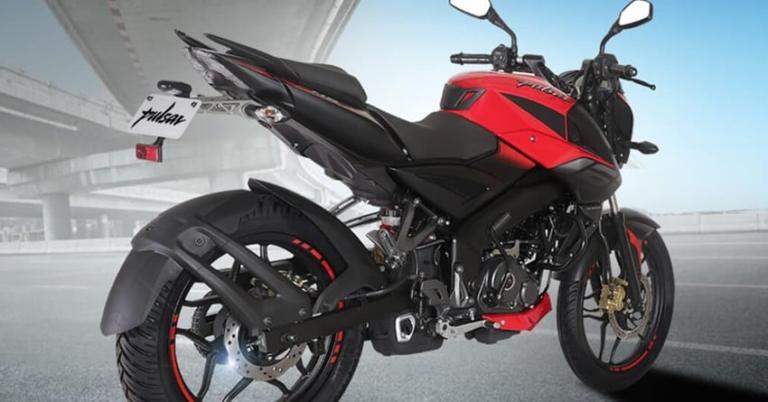 Bajaj Pulsar NS 160 is being sold in two variants. Signal channels can be purchased in ABS and non-ABS variants. The 160cc has a four-stroke oil-cooled engine. The engine produces 15.5 bhp of power at 8500 rpm and 14.6 Nm of torque at 6500 rpm. It is fitted with a five-speed manual gearbox. Pulsar 220 is a successful motorcycle in the Nepali market. The Bajaj Pulsar 220 is being sold in two variants in the Nepali market. It is available in two variants of motorcycle ABS and non-ABS. The Pulsar 220F features twin-curtain headlights, LED taillights, a simmering design, and a clip-on handlebar.It has a 220 cc single-cylinder, Ayal cooled engine that generates 21 bhp of power, and 19 Nm of torque. The Bajaj Pulsar 220 Non-ABS is priced at Rs 3,16,900 while the ABS variant is priced at Rs 332,900. The new public offer of Pulsar 220F ABS will be available at a price of Rs 320,900 while the price of non-ABS will be Rs 34,900. Bajaj has been selling the Pulsar NS 200 in 4 different variants. The motorcycle is fitted with an international spec fuel-injected SOSC four valve liquid cooled triple spark engine. It produces 23.17 bhp of power and 97.3 Nm of torque at 9750 rpm. The model has a 6-speed gearbox.

The ABS and FFI versions of the most popular NS 200 in the Nepali market are getting a lot of discussions. This is the most expensive variant of the Pulsar NS 200 series. The price of this motorcycle has been fixed at Rs 356,900. The discounted price will be Rs 344,900.