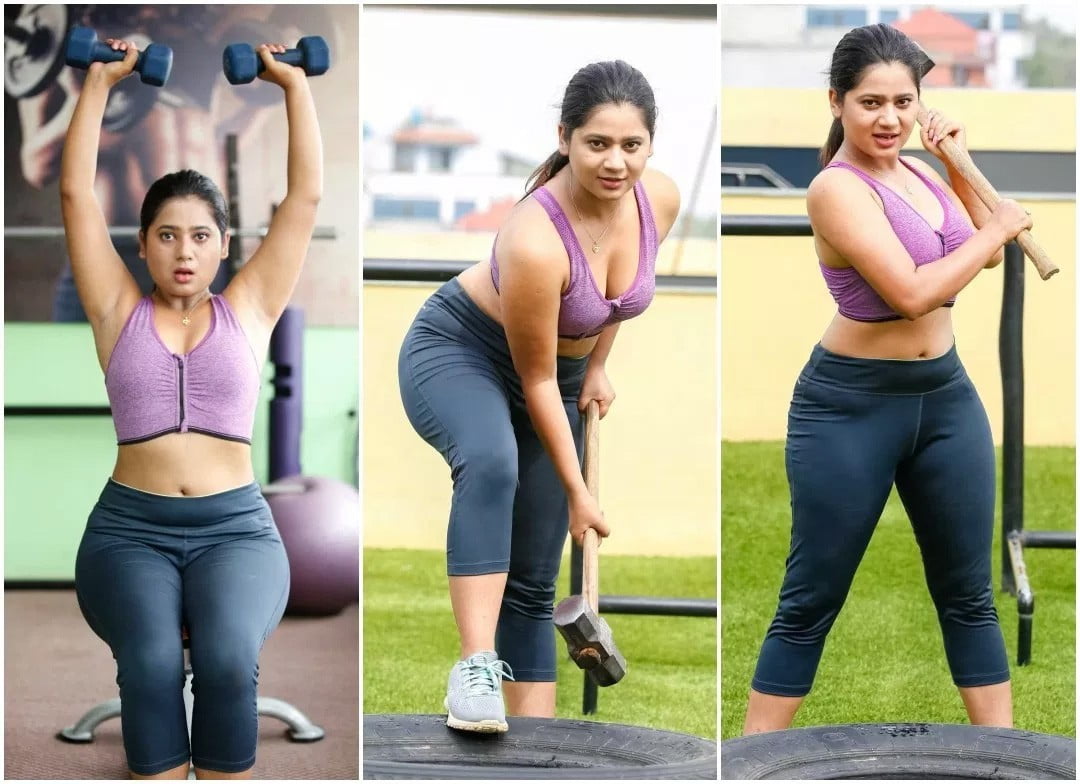 Tiktok is owned by the Chinese company Bydance. This app company is targeting areas outside mainland China. This app is developed with the aim of expanding its influence around the world. For China, the company has an app called Dowin, similar to Tiktak.

The head of Tiktak has said that the data of this app will not be stored in China. Tiktok also made it clear that the company would reject the Chinese government’s request for confidential details. However, a new national security law introduced by China in Hong Kong has given Chinese authorities new powers in Hong Kong.

Which has raised concerns about Tiktok’s data security. Most of the social networks have said that the service being provided in hongkong will be changed.