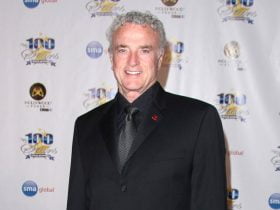 Kathmandu – Nepali national football team is playing a friendly match against Pakistan today. The match will start at 5.30 pm at Dasharath Stadium in Tripureshwar.

Pakistan has come to Nepal to play its first international match after being released from FIFA’s suspension. Nepal has claimed to participate in the game with the goal of winning.

In the pre-match conference held on Tuesday before the match, Nepali team coach Pravesh Katuwal claimed that the players have prepared well in a short time and will play for victory.

Rohit Chand, captain of the Nepali team, has said that it is a happy moment to play as a captain even though he has played for a long time in the team.