Samsung’s Galaxy S-2 will be released on February 6, with foldable smartphones also available

Top 10 Incredible Temples of  India are popular across the world for their incredible architectural beauty. Some of these are century old and are a hot spot for the devotee’s places in India. People from various parts of the country and world come here either to pay homage to the deity or to see the marvelous beauty carved on ceilings and walls. A trip to India is never complete without a visit to these marvels. They are huge, they are beautiful, they are interesting and unique in some or the other way. These incredible temples of India represent a fascinating aspect of Indian religion, age-old traditions and few speak about history. But one thing that is common in the temples listed below is the mind-blowing architecture. 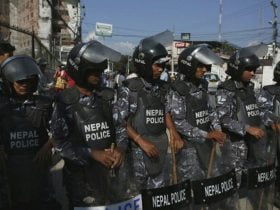 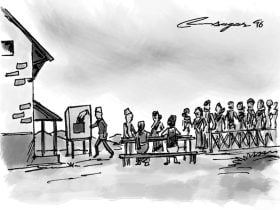 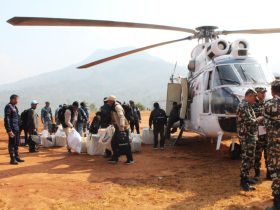