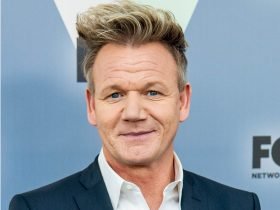 Kathmandu. Actress Varsha Sivakoti is currently in the limelight for personal reasons. Gossip has been following her since she removed her husband Ashish Gelal’s picture from social media to unfollowing her.

Varsha has been silent for some time amid the talk of her marital relationship with Gelal not being good. Instead, she is in the limelight because of the news that she asked for votes for the bell candidate in the election.

On Thursday morning, Varsha posted a Facebook status while there was talk of unstable marriage in the media as well. The caption of the post in which she shared her picture is – ‘Maun se ghamand, kuch bole baha’.

It is not difficult to understand that this status of her married life is the target of the recent gossips in the media and social networks. Last May, Gelal and Varsha, who were living in America, got married.