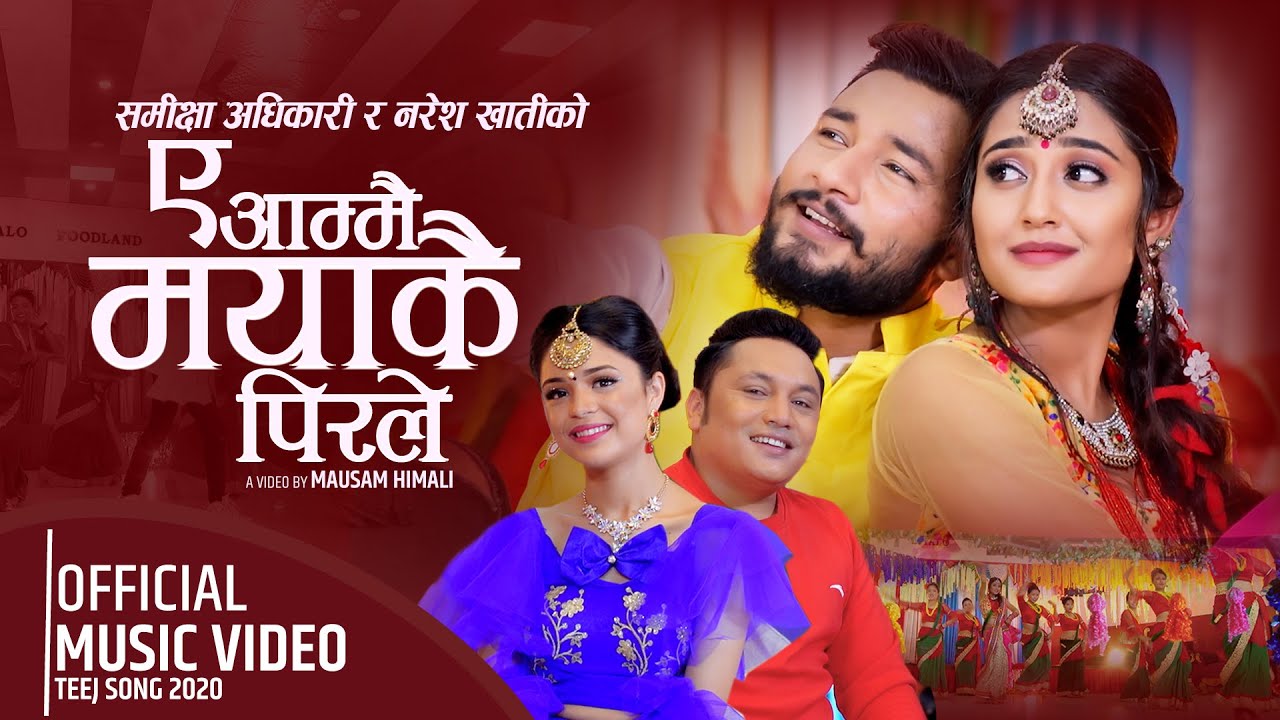 Many Bollywood movies have been postponed due to lockdowns. Some producers have started releasing films through digital media as they could not wait for the opening of the hall. But filmmakers on expensive budgets are waiting for the hall to open.

“We will come to make you laugh, this is our promise,” he wrote on Twitter. In the film, Varun plays the role of Raju. The film is directed by David Dhawan. The film is a remake of the movie ‘Kulli No. 1’ starring Govinda and Karishma Kapoor.

The production team was preparing to release the film worldwide from May 2. But due to the lockdown, the film could not be released on time. In the film, actress Sara Ali Khan has acted as Varun’s partner.