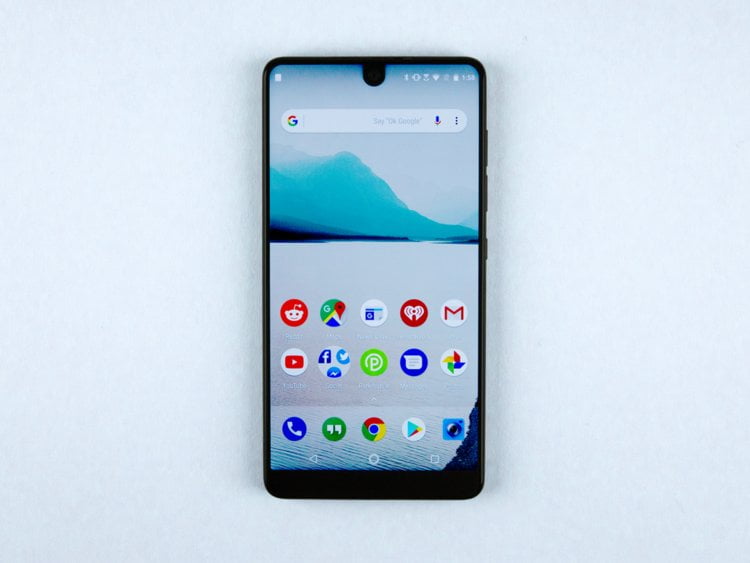 Why are smartphones overpriced in Nepal?

WhatsApp, the Facebook-owned messaging app, has taken drastic action against sending messages to many people at once – bulk messaging users.
According to WhatsApp, sending WhatsApp user’s bulk messages will be closed.

The company is also preparing to take action on the WhatsApp account of rapidly forming various groups.

According to the news, regular users of WhatsApp will not be affected by this rule. WhatsApp rules apply only to business accounts.

For example, if a WhatsApp business account was opened only five minutes ago and 100 messages were sent from that account within 5 seconds, action will be taken against such account. WhatsApp may even close such an account.

In addition, within a few minutes, dozens of group whatsapp accounts will be processed.

According to WhatsApp, such steps have been taken to prevent spam messages. This rule has been applied since December 1.

Remember that a few months ago WhatsApp stopped bulk message forwarding to prevent spam and bulk messages. This means that the user can forward messages to only five friends at a time.
With the help of the agency