Vicky Kaushal and Katrina Kaif secretly in a relationship

Tiktok is an application that is becoming very popular among young people around the world. The number of users of this application is skyrocketing due to lockdown.
Former Crown Princess Himani Shah, this is an entry in the Chinese app. A video of her singing and dancing with her two daughters has been made public.
Himani danced with her two daughters Punirka and Kritika in the song ‘Guransko Fedamuni’. All three are dressed in black and have the same waist. The video uploaded from Punirka Sah’s account went viral in a few hours. Himani’s husband Yuvraj Paras Shah also said ‘my family’ on Facebook.
“We got it from our mother (dance stage),” Punirka wrote in the caption of the video. We have a really good mother. ‘
Former King Hridayendra did not appear in the video. The video has so far been liked by over 100,000 people and received over 500,000 comments. In the comments, everyone praised her beauty and dance.

Former Princess Himani and her three children are now in Thailand. Himani was determined to meet her children for higher education. This tic-tac-toe video also shows you having fun with your kids. Himani’s husband Yuvaraj Paras is visiting Nepal with various young women.

There is a big craze among those who used royal family tickets in Nepal first. Many videos of former King Paras Sah can be found in Tiktok, which have been uploaded by other people. Paras’ video received millions of likes. The comments made in her video are mixed with both admiration and admiration.

The biggest craze for tickets is the former new king Hridayendra. Adults in particular are addicted. They call the heart the ‘national cross.’ Hridayendra does not have his own ticket account. Someone close to her makes videos of her and uploads them to Tiktok. 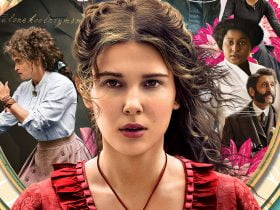 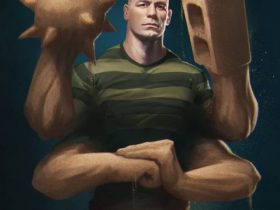