Today, on the second Monday of the month of July, Hindu women are celebrating by worshiping Lord Shiva.

Although it is customary for women to go to the Shiva temple in the morning to worship Shiva with the belief that their desires will be fulfilled when they worship Shiva on Monday, this year, house-to-house worship is being carried out due to Corona. 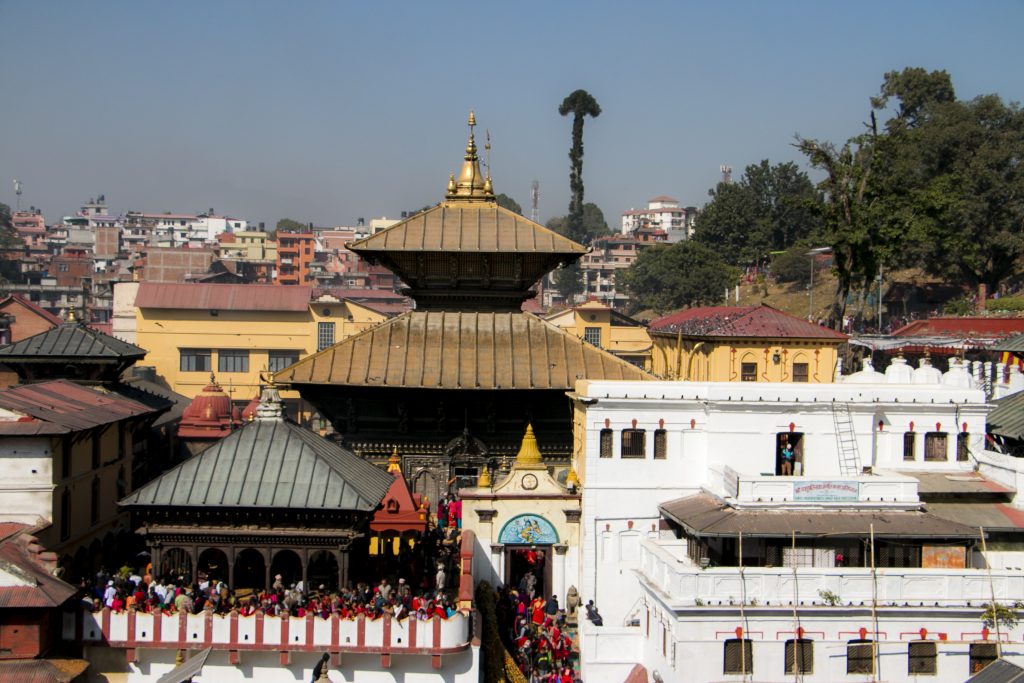 Monday in July is considered to be Shiva’s favorite day. Therefore, every Monday in Saun, devotees worship Shiva wearing red, green and yellow robes and grandchildren.

There is a religious belief that worshiping Shiva by fasting all day will fulfill one’s desires.

What to eat while eating brat?

Potatoes and curd potatoes can be eaten on Mondays. Similarly, if you don’t feel like eating after the end of the fast, you can make dough bread and eat it with potatoes.

Fruits and fruit juices can be eaten on the day of fasting. Although it is good to fast while fasting, some things can be eaten due to health problems. During fasting, sabdana can be mixed with pure milk and eaten as a pure dish. As the body needs more water during fasting, you should drink plenty of water.

Similarly, it is better for a pregnant woman not to sit in the brat. Heart, liver, lungs, kidneys, diabetes, high blood pressure problems should not be brat.

Even today, Pashupatinath will not open

The main temple of Pashupatinath will not be open for devotees even on the second Monday of July.

The country’s main temples, educational institutions and other crowded offices are still closed after the ban was imposed on April 26 to prevent the spread of the corona virus.

Member Secretary of the Pashupati Area Development Fund, Dr. Pradip Dhakal, informed that the temple will not be opened as the government has taken a policy of not opening temples and educational institutions in the last decision even though the ban on other areas has been lifted.

Religious organizations, including the World Hindu Federation, had also issued a statement demanding the opening of main temples, monasteries and chaityas across the country, including the Pashupatinath temple, by maintaining physical distance. Although all other areas were open, the organization had objected to the closure of Shivalayas across the country in July by the followers of Vedic Sanatan Dharma.

Former member secretary of the fund, Dr. Govinda Tandon, who has a doctorate in the field of Pashupati, said that the main gate of Pashupati Nath was not closed even during the previous epidemics. In the past, devotees used to be cautious during earthquakes and other natural calamities.

This time, the government has issued a restraining order since March 26 and called for anonymity. He said that it would be appropriate to close the temple for some time as the situation in Nepal could not cope with the corona.