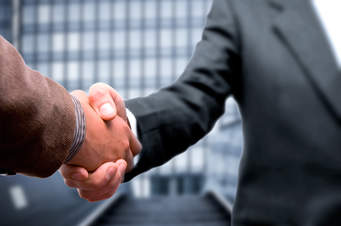 The micro-blogging site Twitter has shut down more than 170,000 China-backed Twitter accounts. The Twitter accounts linked to the flow of various Chinese-backed messages have been deleted. Used to happen.

According to Twitter, 23,750 highly active key accounts and more than 1.5 million amplifier accounts involved in making Chinese messages viral have been removed.

Not only China, but also Russian user accounts have been targeted by Twitter. More than 1,100 Russian-run accounts involved in “spreading false information” have also been shut down, according to Twitter.

According to Twitter, the actions of such Twitter accounts, which broadcast various types of sponsored messages in support of the Chinese government, and the activities of the Chinese network, which was active on Facebook and YouTube last year, are intertwined. Such socially-sponsored operations were aimed at disseminating information and messages in line with the Chinese concept of the ongoing political situation in Hong Kong.

Although the latest network looks new, Twitter says it is similar to the Chinese government-backed social network, which was unveiled last year.

Twitter said 23,750 accounts were playing a key role in the operation, while another 1.5 million accounts were involved in boosting messages online.

The accounts are mostly tweeted in Chinese and support the geopolitical concept of the Chinese Communist Party’s philosophy and have a negative perception of Hong Kong’s political movement, Twitter said in a blog post.

Twitter has been getting tough lately in the fight against misinformation. Just last week, Twitter placed a fact check on US President Donald Trump’s falsely claimed tweet. Relations between Twitter and Trump have soured since the incident. BBC